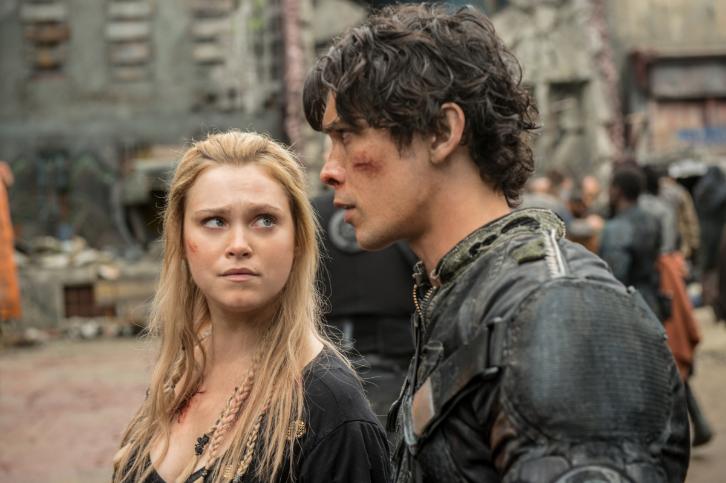 
Sneak Peek
Thanks to Ruxi Agache for the heads up.