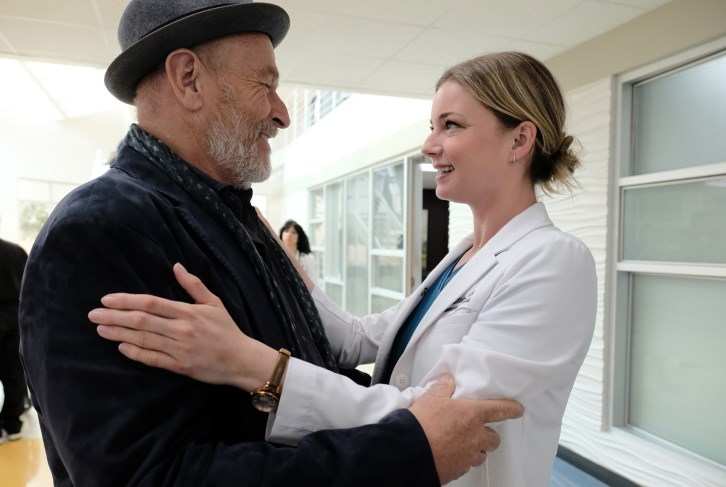 Press Release
BELL CONSIDERS A MERGER AMID CHASTAIN'S FINANCIAL CRISIS ON THE ALL-NEW SEASON FINALE OF "THE RESIDENT" MONDAY, MAY 6, ON FOX

In an effort to save Chastain, Bell considers selling the hospital to a conglomerate, but Kit tries to make him see that the negatives will outweigh the positives. With Conrad's help, Nic tracks down Kyle (guest star Corbin Bernsen) and pleads for him to reconsider donating a kidney to Jessie. Meanwhile, Mina voices her concern to Austin when Shira is assigned to Micah's surgery and Devon fights for the care of a patient whom the doctors suspect is uninsured in the all-new "The Unbefriended" season finale episode of THE RESIDENT airing Monday, May 6 (8:00-9:00 PM ET/PT) on FOX. (RES-223) (TV-14 D, L, V)