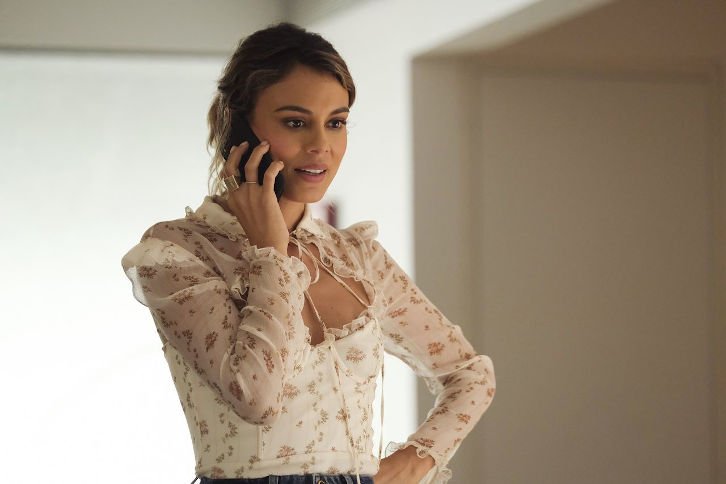 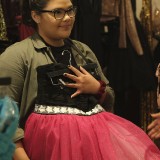 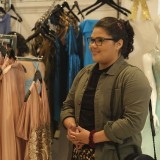 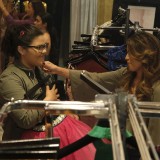 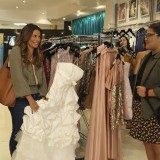 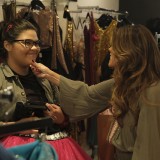 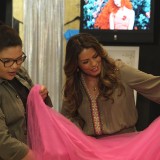 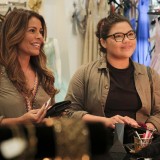 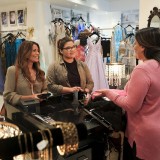 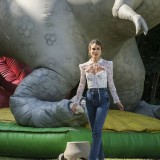 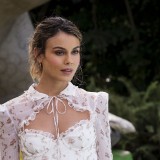 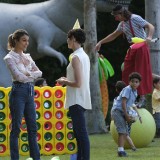 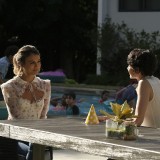 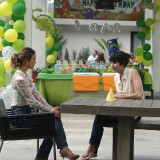 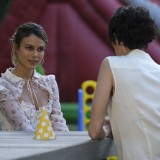 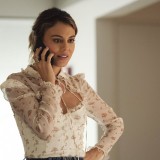 Press Release
"Honeymoon's Over" - When Noa and Daniel's relationship goes public, the extra attention proves to be more intense than they had anticipated and tensions begin to build. To make matters worse, Lewis makes Vanessa an intriguing proposition which leads to a conflict between Daniel and Noa. Meanwhile, as Rafael strives to be more supportive of Mateo's dreams, Mari feels helpless and worries that she won't be able to protect Natalie from the opinions of the outside world on an all-new episode of ABC's "The Baker and the Beauty," airing MONDAY, MAY 11 (10:00-11:00 p.m. EDT), on ABC. (TV-PG, DL) Episodes can also be viewed the next day on demand and on Hulu.