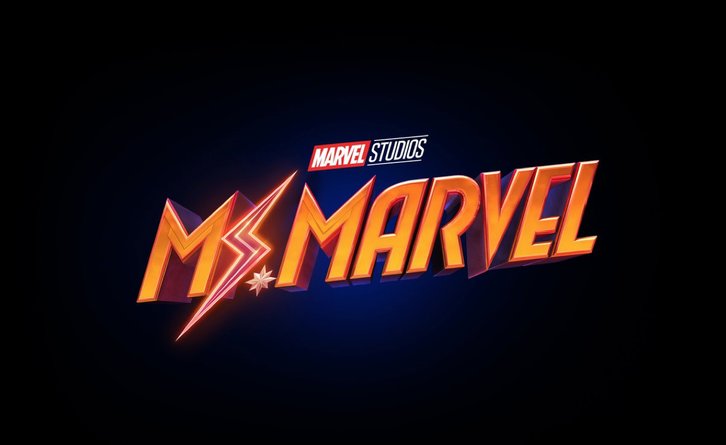 The first casting is titled SHEIKH, being the sheikh at Kamala's local mosque:

Male, 50-70s, Middle Eastern, he's the Sheikh at the local Mosque. Warm, kind and understanding, he's always there to lend an ear.

The next casting is titled FARIHA:

Female, 30s, Sudanese, smart and intimidating. She is willing to do whatever it takes to get what she wants, no matter what (or who) gets in her way.

The third casting is titled AADAM:

The fourth and final casting is titled AUNTIE RUBY:

Female, Pakistani, 50s-70s, vibrant, spirited and animated. She's always in the know and never at a loss for words.
Source:
thedirect