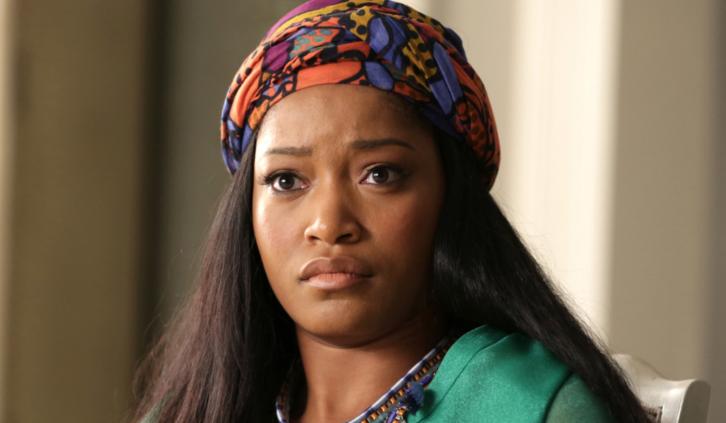 MTV is rounding out its retooled cast for season three of the rebooted anthology drama Scream.

Season three revolves around Deion Elliot, a local star running back whose tragic past comes back to haunt him at the worst time, threatening his hard-earned plans for his future — and the lives of his unlikely group of friends.

Cyler will star as Deion, who hopes to secure a college football scholarship that will take him far away from Atlanta, a plan that seems destined to fail when he becomes the target of a masked killer with ties to his past.

Whigham will play Beth, the resident goth girl and a local tattoo artist. As an unapologetic fan of horror films, Beth is outspoken about her encyclopedic knowledge of movie murder — which is sure to come in handy with a killer on the loose.

Palmer — also a series regular on Epix drama Berlin Station — will play Kym, a bold and beautiful social activist with a big heart and zero patience for suffering fools. When Kym and her friends find themselves hunted by a killer, she works to flip the script and survive at any cost.

Sula will portray Liv, the new girl at school. As a member of the cheer squad and an honor roll student, she seems to have a good head on her shoulders and an ideal life. But as she and Deion grow closer amid the murder and mayhem, it soon becomes clear that she has just as many secrets as everyone.

Gioiello rounds out the cast as Manny, an openly gay and loyal kid who is often smartest person in the room. But his wits are put to the test when he suddenly finds himself in the crosshairs of a killer — which makes his simple goal of surviving high school and moving on with his life seem impossible.