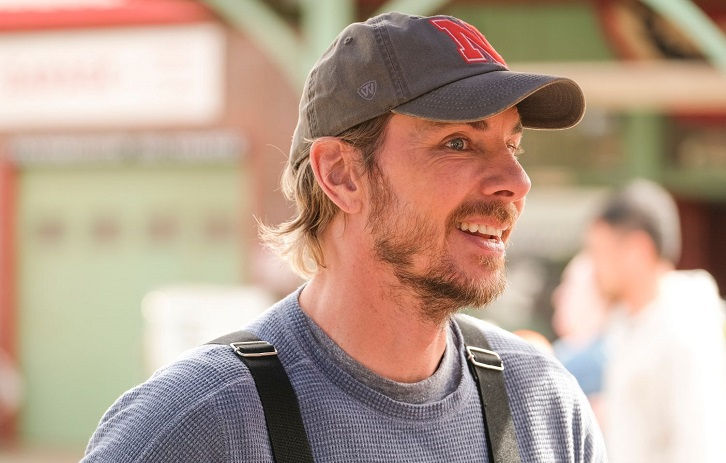 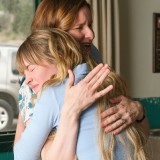 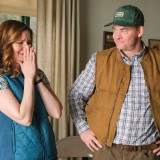 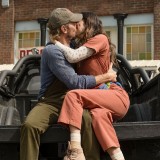 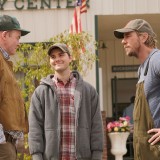 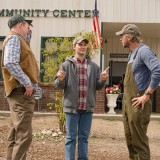 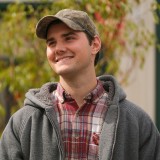 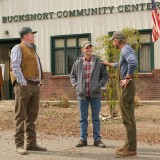 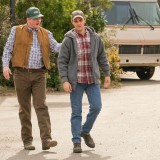 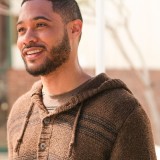 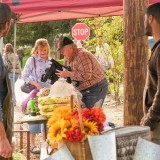 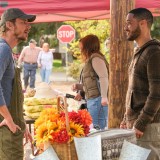 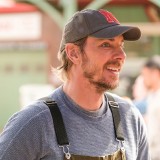 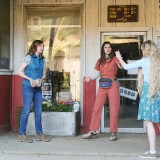 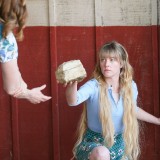 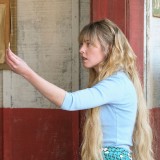 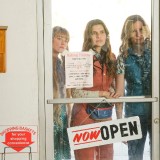 Press Release
“Tornado Season: Part Two” – When a tornado touches down in Bucksnort, everyone’s concerns about their current situations are heightened. Mike and Beau are still at odds about their egg businesses and who will earn Dolores’ restaurant contract; and a mix-up with pregnancy tests leads Rio, Kay and Jacob’s girlfriend, Janine, to each think they might be pregnant, on the season finale of “Bless This Mess,” TUESDAY, MAY 5 (8:30-9:00 p.m. EDT), on ABC. (TV-14, DL) Episodes can also be viewed the next day on demand and on Hulu.