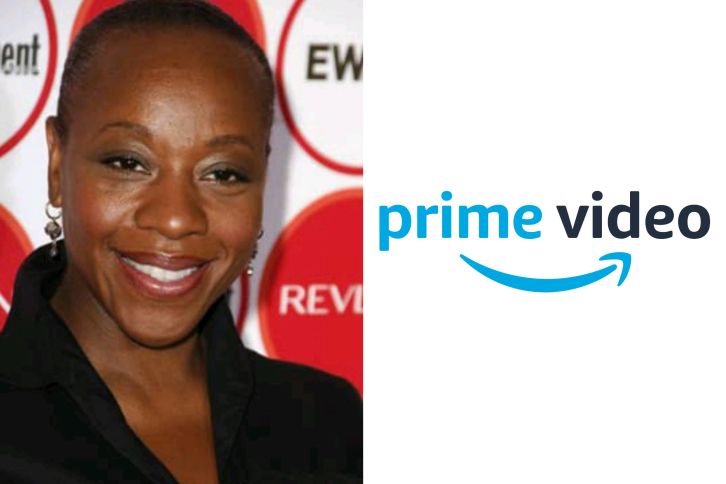 Jean-Baptiste will play Elizabeth Wright, the Chief of Station. There is no production start date yet; filming is expected to begin in 2021.