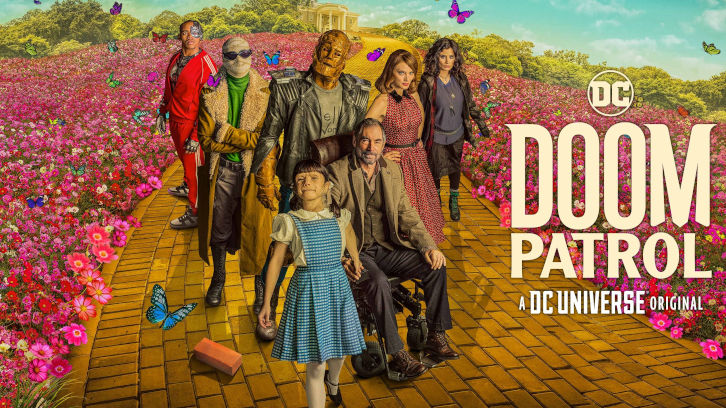 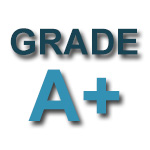 This week's episode takes a long, perilous journey into Jane's psyche and the Underground containing all of her alters. It consists of two main plots, Jane's personal journey to try and face the deep-seated trauma that caused the splintering of her personalities in the first place, and Cliff's attempt to rescue her from herself.

For the first time, we get an actual glimpse of the Underground. We saw Karen get yanked down into the bowels of Jane's brain last week but now we see the aftermath. It's interesting that Jane's other alters are actually portrayed by different actors, but it helps establish just how different each personality is from the "primary" aka, Jane.

I didn't count how many were down there but we met a handful of new alters, or at least caught a glimpse of several. The entire Underground is a murky tapestry of Jane's memories, the deeper you go, the darker they get. She decides she no longer wants to be the "primary" and doesn't want to return to the surface. This threatens to unsettle the delicate balance of the Underground and the other alters get antsy about Jane's decision. They don't want her to become another Miranda, the former primary. Jane doesn't care. She's been deeply unsettled by trip they took where she was forced into the dark recesses of her mind a few episodes ago while visiting the Chief's former team.

Since then, Jane has been unable to escape the creeping sensation of her father purring "sweet, sweet baby" into her ear over and over again. The show heavily implies the sexual abuse Jane, formerly Kay Challis, faced as a little girl at his hand. This episode is an extremely powerful one for how it handles the pain of Jane's grief.

She is forced to go deep into her mind to find the "well", directed by a Shakespeare-lite duo of the Sisters, who I believe are another alter too, and they give her the advice to go down there. Jane's surprising ally is Penny Farthing, and she doesn't want Jane to become like Miranda. If she goes down the well she may never escape.

Luckily for Jane, she has Cliff. He arrives inside the Underground by a helping hand from the negative spirit. The spirit puts one hand on Jane's zonked out body and one on Cliff's brain and boom! He's human again inside the Underground. Except he's not supposed to be there and technically he has breached a boundary of consent, sort of. I mean Jane doesn't want him there but other alters don't seem to mind. It's a grey area.

When Cliff finally tracks down Jane's location, he is unable to get past Black Annis, the guardian of the deepest trenches of the Underground. It isn't until he turns back into his robot self (and therefore not a man) he is able to get past and get through to Jane. He vows to protect her because he does truly love her, and the puzzle piece monstrosity of her father tries to destroy him for it.

But seeing Cliff hurt is what triggers Jane to fight back and she banishes her father. She and Cliff return to the surface together. Back above, we see the lab is a mess. I wonder what Rita and Victor were doing while Larry, Cliff, and Jane were indisposed? I wonder if next week's episode will cover their side of things, I'd be curious to find out.

As for Jane, she goes off alone to her bedroom and yet again, her father's voice can be heard whispering in her head. She has conquered her demons for now, but trauma and PTSD are unyeilding forces. It's not a simple fix. Recovery is a long road that she has only just begun.

New episodes of Doom Patrol stream every Friday on the DC Universe app.