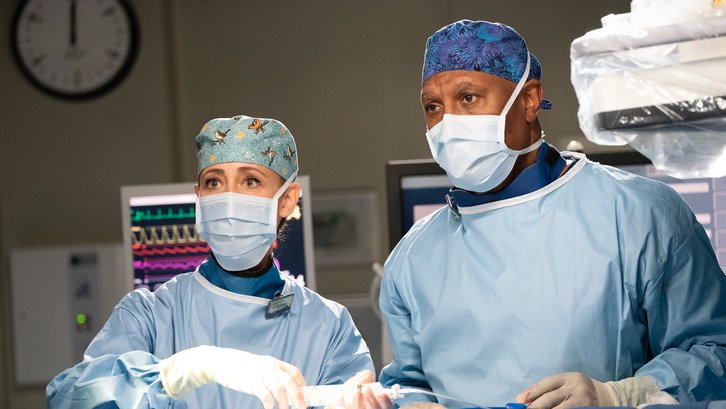 “I Want a New Drug” – While Meredith breaks a hospital record, the rest of the doctors are sent scrambling in the wake of a massive overdose within the community. Meanwhile, Jackson wants to take a reluctant Maggie camping, and Levi and Nico’s relationship continues to develop, on “Grey’s Anatomy,” THURSDAY, FEB. 21 (8:00-9:01 p.m. EST), on The ABC Television Network, streaming and on demand.

“I Want a New Drug” was written by Zoanne Clack and directed by Jeannot Szwarc.