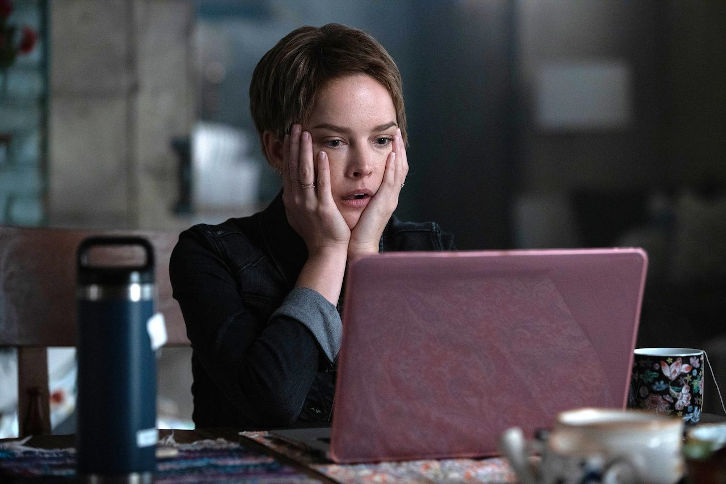 IN THE AFTERMATH OF DELILAH AND EDDIE’S BIG REVEAL, SOME OF THE GANG ARE MOVING FORWARD WITH THEIR LIVES, WHILE OTHERS ARE STILL HANGING ON, ON THE WINTER PREMIERE EPISODE OF ABC’S ‘A MILLION LITTLE THINGS,’ THURSDAY, JAN. 23

“the kiss” – It’s been three months since Delilah and Eddie revealed the truth about their affair, and Sophie continues to rebel against her mother. Maggie, Gary and the gang gather for the opening night of Danny’s play, and Rome and Regina take steps toward adopting a baby on the winter premiere of ABC’s “A Million Little Things,” airing THURSDAY, JAN. 23 (10:01-11:00 p.m. EST), on ABC. (TV-14, D) Episodes can also be viewed the next day on ABC.com, the ABC app and Hulu.

The episode “the kiss” was written by David Marshall Grant and directed by Steve Robin.