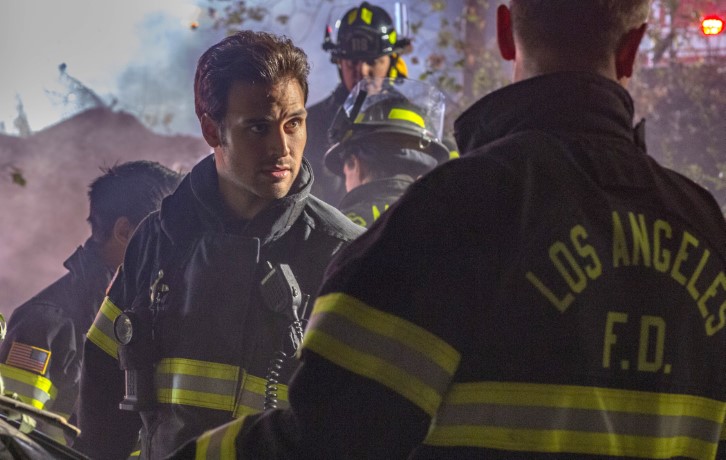 Buck jumps back into the dating scene but fears he will return to his pre-Abby scoundrel-ous ways, while questioning if Maddie and Chimney are more than just friends. Emergencies involve a woman goes to great extremes on top of a freeway overpass to get the attention of her husband; A couple are involved in a car accident on their wedding day and a first date goes down the toilet in the all-new "Buck, Actually" episode of 9-1-1 airing Monday, Nov. 5 (9:00-10:00 PM ET/PT) on FOX. (NIN-208) (TV-14 D, L, S, V)