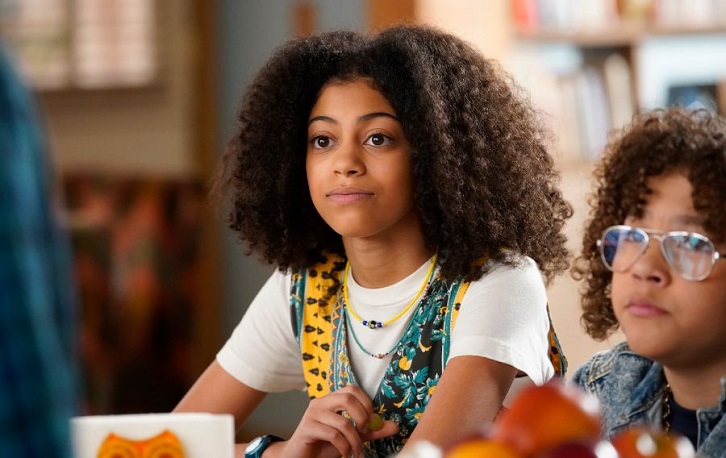 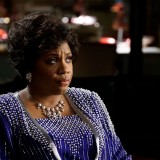 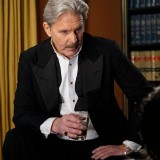 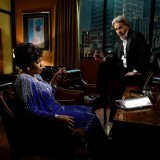 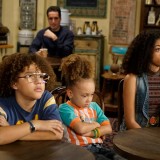 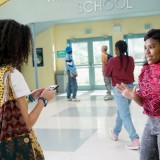 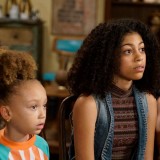 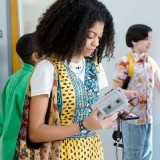 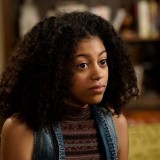 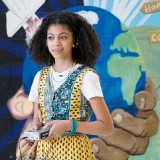 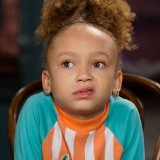 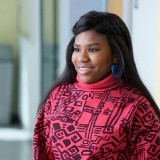 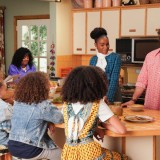 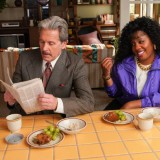 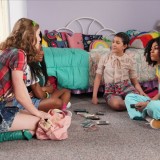 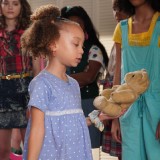 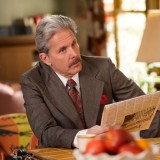 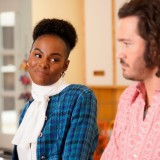 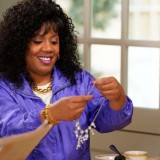 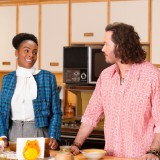 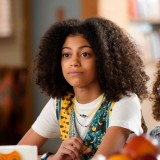 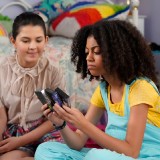 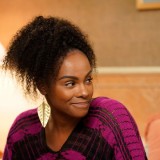 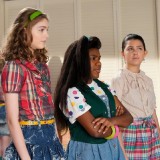 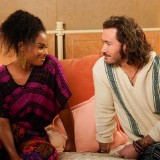 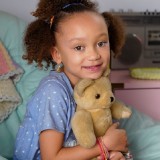 Press Release
"Parents Just Don't Understand" - Rainbow clashes with her parents over her love for rap music. Plus, Harrison steps in to take Denise to a charity benefit and helps her realize she deserves better men in her love life on "mixed-ish," airing TUESDAY, MARCH 17 (9:00-9:30 p.m. EDT), on ABC. Episodes can also be viewed the next day on demand and on Hulu.