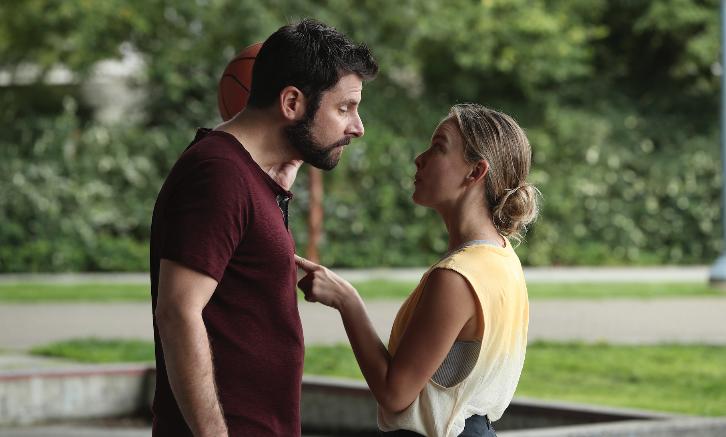 Sneak Peeks
Thanks to Lady_Junky for the heads up.

“the game of your life” – Gary attempts to plan a romantic date with Maggie with the intentions of getting her to open up about a secret she has been hiding; Eddie begins to understand the sacrifices Katherine has made and attempts to stall Theo’s play as a grand gesture to win her back; and Rome takes steps to consult with a doctor, on “A Million Little Things,” airing WEDNESDAY, OCT. 24 (10:00-11:00 p.m. EDT), on The ABC Television Network, streaming and on demand.