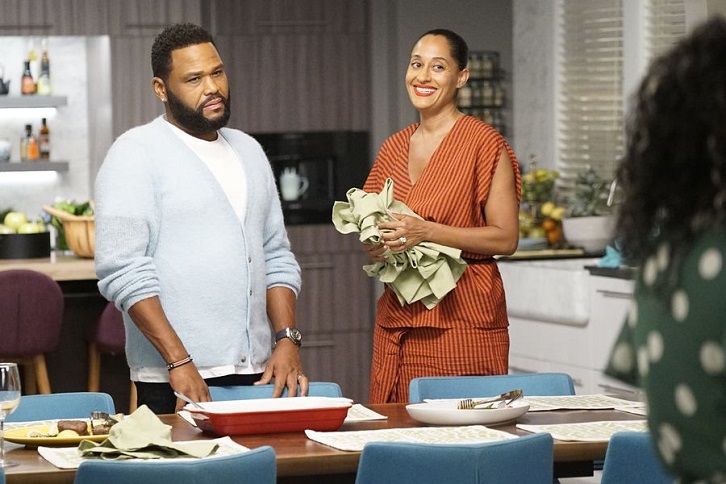 Press Release
“Pops the Question” – Summer was a season of change for the Johnsons. The twins are headed into eighth grade, and Junior is out on his own managing social media for Migos. Meanwhile, Pops reveals that he is getting married on the season premiere of “black-ish,” airing TUESDAY, SEPT. 24 (9:30-10:00 p.m. EDT), on ABC. (TV-PG, L) Episodes can also be viewed the next day on ABC.com, the ABC app and Hulu.

“Pops the Question” was written by Steven White and directed by Kevin Bray.