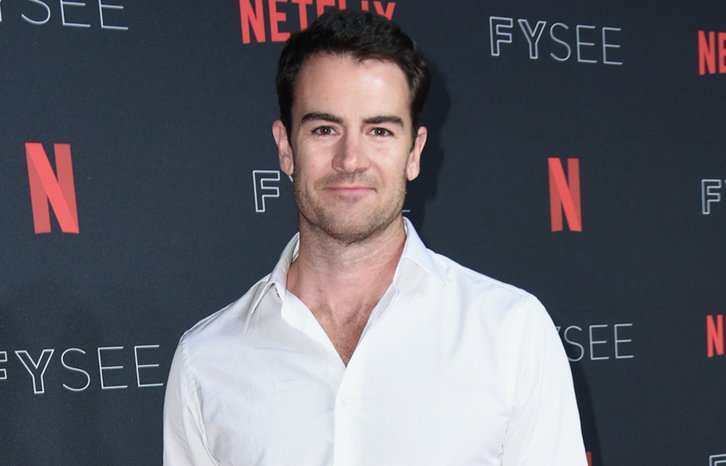 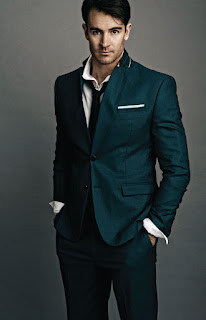 Firefly Lane is based upon the novel by Kristin Hannah, who also serves as co-executive producer, and is being adapted for Netflix's screens by writer, showrunner and executive producer Maggie Friedman (Witches of East End, Eastwick, No Tomorrow).

The series follows Kate and Tully (Heigl) who meet as young girls, becoming inseparable best friends throughout thirty years of ups and downs, successes and failures, depression and disappointments. When an unthinkable betrayal breaks them apart, the two women go their separate ways and it's unclear whether they will ever be able to reconcile.

Lawson will play Kate's ex-husband Ryan, who also has a long history working with Tully (Heigl).