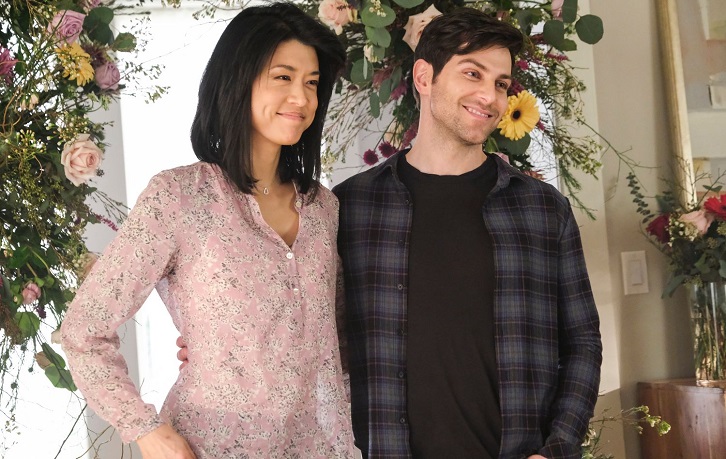 Thanks to Lady_Junky for the heads up. 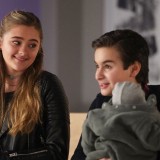 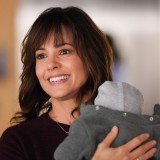 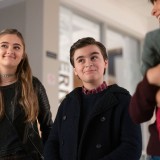 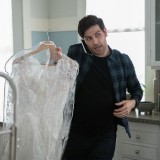 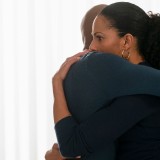 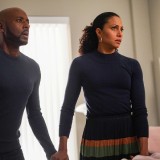 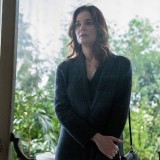 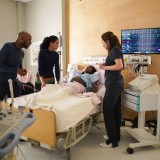 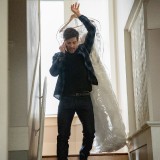 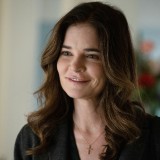 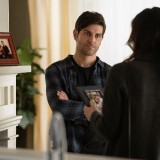 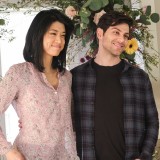 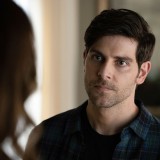 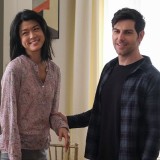 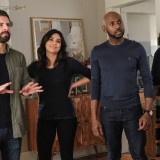 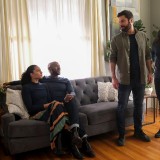 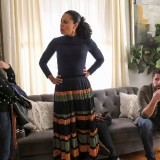 Press Release
"'til death do us part"-?As Eddie and Katherine prepare to renew their vows, Eve goes into labor and everyone rushes to the hospital. Meanwhile, things are getting serious with Delilah and Miles. Maggie shares some shocking news with Gary, and Eddie learns more about his involvement in the mysterious lake accident on the season finale of ABC's "A Million Little Things," airing?THURSDAY,?MARCH 26 (10:01-11:00 p.m. EDT), on ABC. Episodes can also be viewed the next day on?demand?and on?Hulu.

The episode "'til death do us part" was written by DJ Nash and directed by Nina Lopez-Corrado.