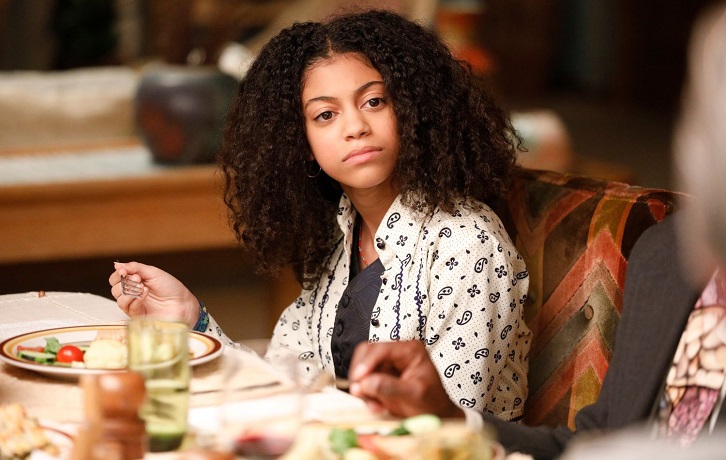 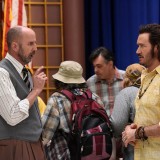 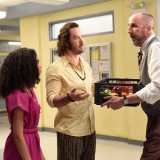 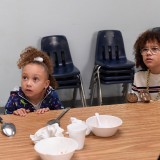 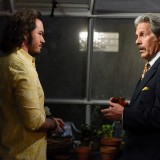 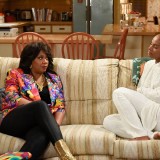 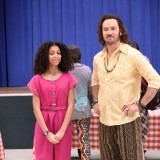 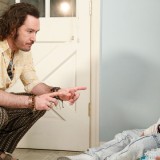 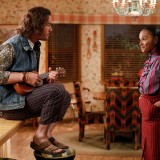 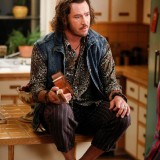 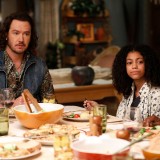 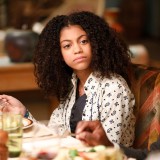 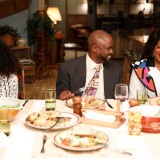 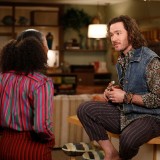 Press Release
"Every Little Step" - The kids meet a homeless man in their neighborhood, and Paul and Alicia try to have an honest conversation with them about the homelessness crisis. Paul and Rainbow try to help by starting a soup kitchen at Rainbow's school. Meanwhile, Denise has a new boyfriend and Alicia doesn't think they're a match on an all-new episode of "mixed-ish," airing TUESDAY, APRIL 28 (9:00-9:30 p.m. EDT), on ABC. Episodes can also be viewed the next day on demand and on Hulu.

Guest starring is Wayne Brady as Geoffrey and Robert Clendenin as Principal Taylor.

"Every Little Step" was written by Pete Chatmon and directed by Rachelle Williams.