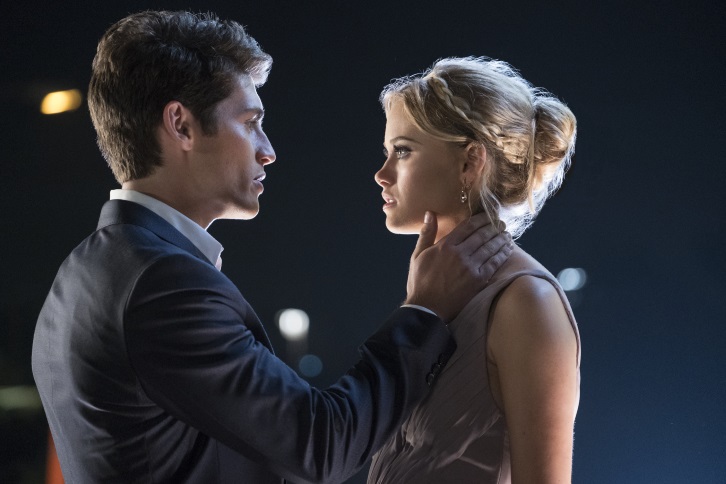 Stan Lee to Cameo
Thanks to Joy for the heads up. 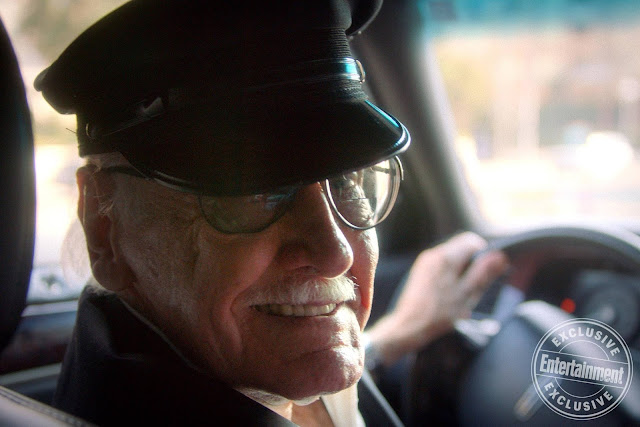 The prolific comic book creator and Marvel mastermind will make a brief cameo as a limo driver during Tuesday’s episode, following a long line of appearances across various comic book properties, from the 2000 X-Men film to 2017’s Thor: Ragnarok and Spider-Man: Homecoming.

“We heard it was something he was potentially interested in doing,” executive producer Josh Schwartz tells EW. “Since we shoot in Los Angeles, it seemed more possible that we might be able to get him to come. Then, we created various scenarios that would be fun to pull him into.”

Lee’s cameo actually occurred on the day Runaways comic creator Brian K. Vaughan visited the set with his kids. “Stan was like, ‘Great storyline!’ and you could see Brian’s face light up,” Schwartz says. “There’s no higher compliment you could get from Stan Lee.”

During PRIDE’s gala, the kids set in motion a new plan to take down their parents for good. As the evening unfolds, everyone’s personal drama threatens to derail their plans.