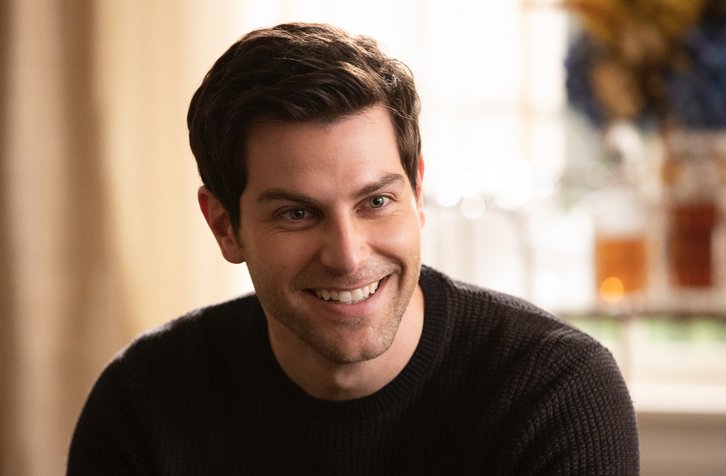 Press Release
WILL JON’S LOVED ONES GET THE ANSWERS THEY NEED TO FINALLY MOVE ON? THE SEASON FINALE OF ABC’S ‘A MILLION LITTLE THINGS’ AIRS THURSDAY, FEB. 28

"goodbye" - With questions still lingering around Jon's death, his loved ones try to move on, each taking meaningful steps forward in their own lives. As most of them begin to accept that they may never get the explanation they desire, an unexpected member of the group decides to dig even further into the mystery behind Barbara Morgan on the season finale of "A Million Little Things," airing THURSDAY, FEB. 28 (9:01-10:00 p.m. EST), on The ABC Television Network, streaming and on demand.