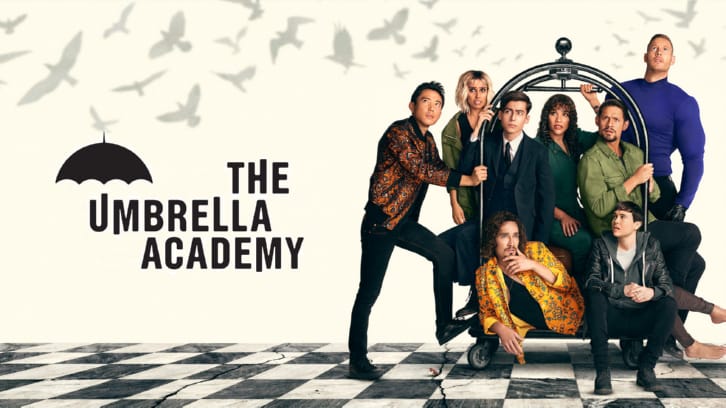 Netflix has renewed The Umbrella Academy for a third season.

The season three order includes 10 one-hour episodes and Will be produced by IJCP, a division Of Universal Studio Group, for Netflix.

Production will begin in February in Toronto, Canada.