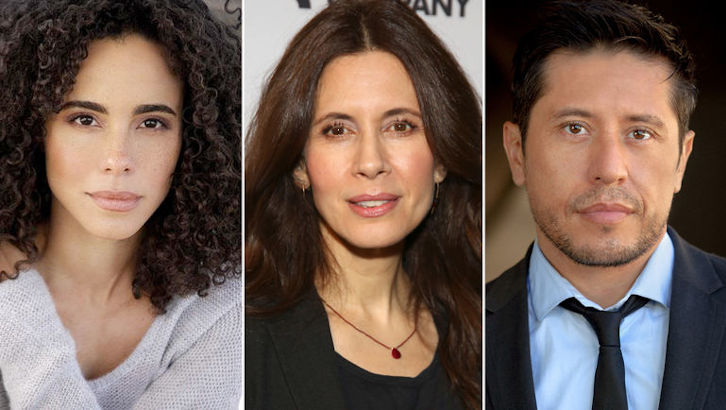 The Sinner’s third installment follows Detective Harry Ambrose (Bill Pullman) as he begins a routine investigation of a tragic car accident on the outskirts of Dorchester, in upstate New York. Ambrose uncovers a hidden crime that pulls him into the most dangerous and disturbing case of his career.

Hecht will play Sonya, a successful painter living a secluded life in Dorchester who meets Ambrose when he investigates the car accident on her property.

Hecht recently received an Emmy Award nomination for her performance in the series Special and can currently be seen on the limited series The Loudest Voice. Upcoming, Hecht will be in the new series The Boys and Dickinson.

Fitz-Henley will portray Leela Burns. Jamie’s (Bomer) expectant wife and the stylish Brooklyn-born owner of a boutique in downtown Dorchester.

Martinez will play Vic Soto, a hardworking former Marine and rising star detective at the Dorchester Police Department who works with Ambrose.

Martinez had recent guest appearances on Orange Is the New Black, Narcos: Mexico and Hawaii Five-O. Upcoming, he’ll be seen on the big screen in Kill Chain and the 2019 Sundance Film Festival award-winning film The Infiltrators, which was also the opening-night film at the 2019 Los Angeles Latino International Film Festival.