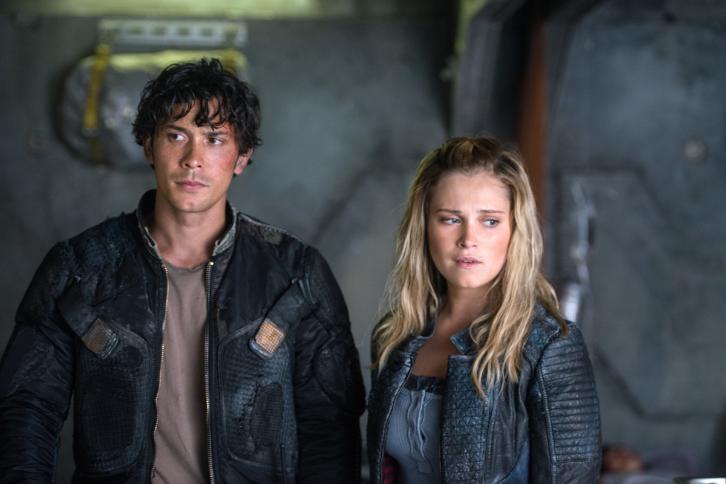 
Sneak Peek
Thanks to lbeborandy for the heads up.


First Look at Gaia
Thanks to Bear Blue for the heads up.

EW has the exclusive first look of Gaia, a flamekeeper-scout played by Tati Gabrielle. If past flamekeepers have taught us anything, it’s that we should be very, very wary of her. (No one give her a gun!)

Seen briefly in the premiere of season 4 yelling at the King for holding onto the flame, Gaia will play a role in upcoming episodes of The 100 as she’s conflicted between her clan and her beliefs.

"From Outcasts to Leaders" from elizataylorsource on Vimeo.