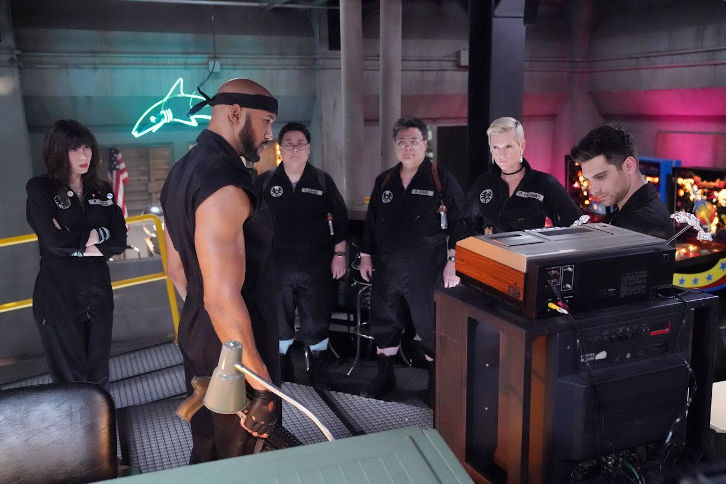 Sneak Peek
Thanks to noor for the heads up. 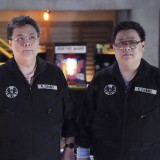 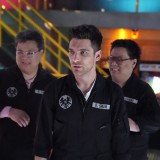 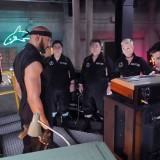 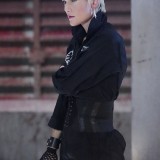 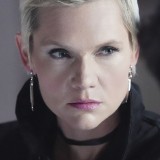 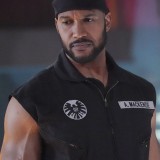 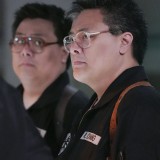 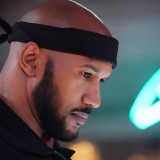 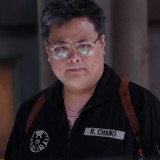 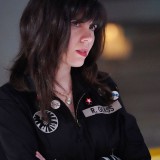 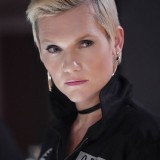 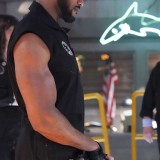 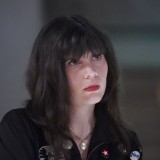 Press Release
DON’T YOU FORGET ABOUT DEKE ON AN ALL-NEW EPISODE OF ABC’S ‘MARVEL’S AGENTS OF S.H.I.E.L.D,’ WEDNESDAY, JULY 8

“The Totally Excellent Adventures of Mack and The D” – After being unexpectedly stranded in 1982, Mack retreats to his childhood home to process the death of his parents, while Deke gets to work scouting a chart-topping group of new agents. With no idea if or when the team is coming back for them, time seems to finally be on their side … at least until the killer robots show up, on “Marvel’s Agents of S.H.I.E.L.D.,” WEDNESDAY, JULY 8 (10:00–11:00 p.m. EDT), on ABC. (TV-14, DLV) Episodes can also be viewed the next day on demand and on Hulu.

“The Totally Excellent Adventures of Mack and The D” was written by Brent Fletcher and directed by Jesse Bochco.