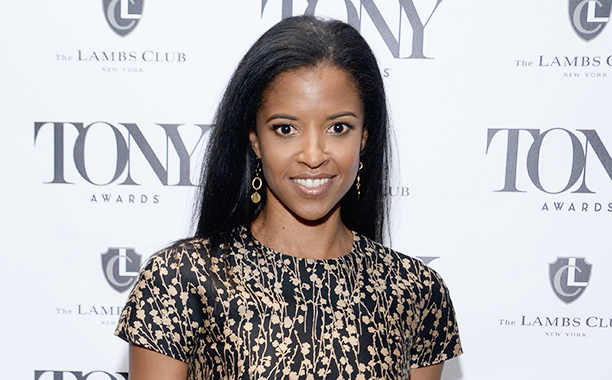 Renée Elise Goldsberry will never be satisfied. The original Angelica Schuyler will be parting from Hamilton this fall to join the cast of the new sci-fi Netflix series Altered Carbon, EW has confirmed.

Though she’s probably best-known for her Tony-winning turn in the hit Broadway show, Goldsberry has an impressive amount of TV work under her belt, including major roles on The Good Wife and One Life to Live. Goldsberry’s departure from Hamilton follows those of many of the show’s other original stars, such as Lin-Manuel Miranda, Daveed Diggs, Phillipa Soo, and Leslie Odom, Jr.

Goldsberry will play revolutionary leader Quellcrist Falconer in Altered Carbon, which is adapted from Richard K. Morgan’s 2002 science fiction novel of the same name. The book explores a world in which people can digitally store their personalities and upload them into a new body if their current body dies. She will star opposite Joel Kinnaman (The Killing), who is set to play the lead role of Takeshi Kovacs.