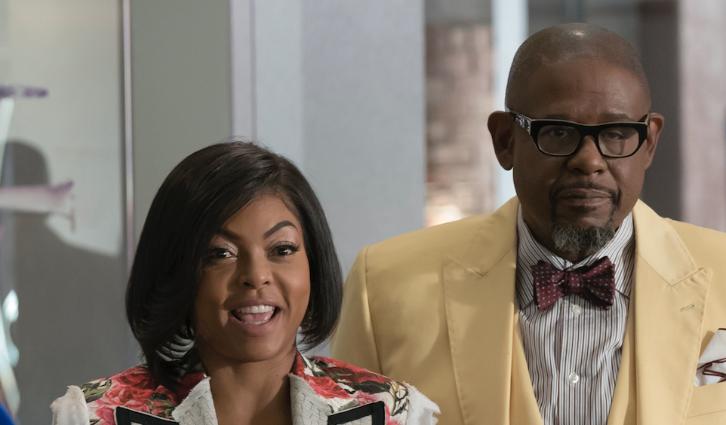 THE SECRET IS OUT ON AN ALL-NEW "EMPIRE" WEDNESDAY, NOVEMBER 8, ON FOX

When the secret about Lucious' memory is exposed, Cookie attempts to convince the board that he is fine by inviting the press to watch him produce the first 20 for 20 album. Eddie Barker (guest star Forest Whitaker) jumps in to help Lucious get back in his groove and make music in the studio. Just as Andre's feelings for Detective Pamela Rose (guest star Teyonah Parris) intensify, she reveals information that's been uncovered regarding the explosion. Meanwhile, Hakeem worries about his secret involvement with the DuBois family and Claudia (guest star Demi Moore) helps Lucious with a breakthrough in the all-new "The Fool" episode of EMPIRE airing Wednesday, Nov. 8 (8:00-9:00 PM ET/PT) on FOX. (EMP-405) (TV-14 D, L, S, V)