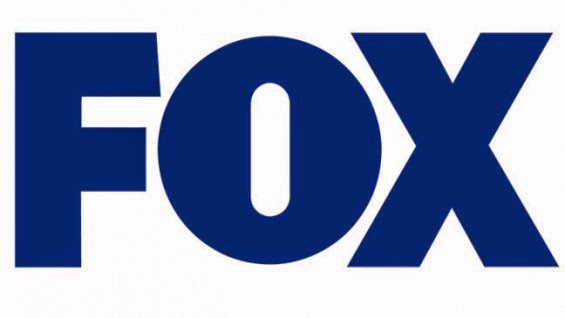 GORDON AND BULLOCK UNCOVER THE RED HOOD GANG ON AN ALL-NEW “GOTHAM” MONDAY, FEBRUARY 23, ON FOX

SEASON TWO COMES TO A DEADLY CLOSE ON THE SEASON FINALE OF “SLEEPY HOLLOW” MONDAY, FEBRUARY 23, ON FOX

Season Two of the spellbinding series comes to a dramatic close, leaving Sleepy Hollow and its residents forever changed. Familiar faces will perish and a key relationship will implode beyond repair in the all-new “Tempus Fugit” Season Finale episode of SLEEPY HOLLOW airing Monday, Feb. 23 (9:00-10:00 PM ET/PT) on FOX.

JESS LEADS A SPIDERHUNT ON AN ALL-NEW “NEW GIRL” TUESDAY, FEBRUARY 24, ON FOX

It’s a lockdown in the loft when Schmidt’s arachnophobia forces the group go on a spider hunt. In the midst of this chaos, Winston inadvertently makes Jess think that Cece is in love with Nick in the all-new “Spiderhunt” episode of NEW GIRL airing Tuesday, Feb. 24 (9:00-9:30 PM ET/PT) on FOX.

The Mindy Project - Episode 3.17 - Danny Castellano Is My Nutritionist

Danny is upset with Mindy’s horrible eating habits and decides to make a deal with her that he will stop smoking if she stops eating poorly. Meanwhile, Jeremy struggles to fill Peter’s spot at the practice in the all-new “Danny Castellano Is My Nutritionist” episode of THE MINDY PROJECT airing Tuesday, Feb. 24 (9:30-10:00 PM ET/PT) on FOX.

LEAVE IT ALL ON THE STAGE ON AN ALL-NEW “EMPIRE” WEDNESDAY, FEBRUARY 25, ON FOX Supermodel Naomi Campbell Guest-Stars

It’s time for the Lyon family to come together and record a legacy album with Lucious, Hakeem and Jamal. Cookie and Camilla (guest star Campbell) finally come face-to-face, Andre struggles with some inner demons and Jamal steps into the spotlight with news that surprises everyone in the all-new “The Lyon’s Roar” episode of EMPIRE on Wednesday, Feb. 25 (9:01-10:00 PM ET/PT) on FOX.

BACKSTROM INVESTIGATES THE MURDER OF A CHINESE FORTUNE TELLER ON AN ALL-NEW “BACKSTROM” THURSDAY, FEBRUARY 26, ON FOX

When a Chinese fortune teller is murdered in Portland’s Chinatown, clues lead Backstrom and the Special Crimes Unit (S.C.U.) to a laundry service serving as a front for an illegal gambling ring. During the investigation, fortunes also are told to each member of the S.C.U. team. But the information given to some members reveal more secrets about their pasts than others, and one burgeoning relationship is brought out into the open in the all-new “Ancient, Chinese, Secret” episode of BACKSTROM airing Thursday, Feb. 26 (9:00-10:00 PM ET/PT) on FOX.