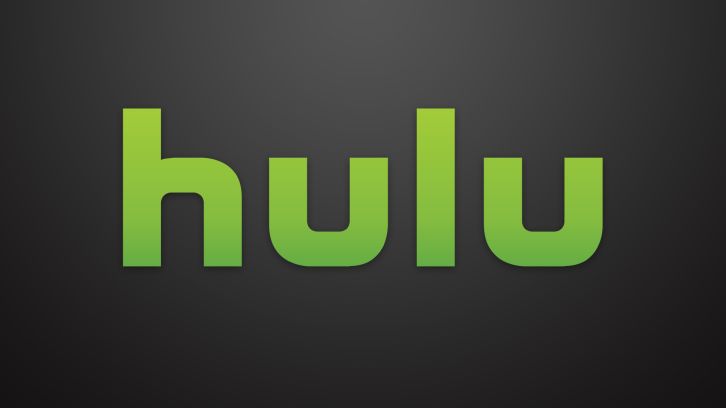 Joshua Jackson will play Bill Richardson, Shaker Heights attorney who hails from modest means, Bill is the perfectly-suited counterweight to his energetic and strong-willed wife, Elena. But when Bill agrees to represent their friends in a fiery custody battle, the couple begin to fight about more than just their challenging youngest daughter, Izzy.

Based on Celeste Ng's 2017 bestseller, Little Fires Everywhere follows the intertwined fates of the picture-perfect Richardson family and an enigmatic mother and daughter who upend their lives. The story explores the weight of secrets, the nature of art and identity, the ferocious pull of motherhood - and the danger in believing that following the rules can avert disaster.

Logline: Based on Celeste Ng's 2017 bestseller, Little Fires Everywhere follows the intertwined fates of the picture-perfect Richardson family and an enigmatic mother and daughter who upend their lives. The story explores the weight of secrets, the nature of art and identity, the ferocious pull of motherhood - and the danger in believing that following the rules can avert disaster.

· She's popular, smart, bossy, and driven. She's also determined to follow in her mother's footsteps (Reese Witherspoon). She sees things in black and white and her biggest personal hardships have been not being allowed to get her bellybutton pierced and getting a Ford Explorer that was last years' model. She has her entire future with her boyfriend, Brian, planned out. First Yale, then marriage, then settling down in Shaker just like her mother did... until her plans and sense of self are upended by a new family who moves to town.

· A Shaker Heights high school junior, Trip is 'small town jock' handsome. A three-sport athlete, he's known as a player. Girls flock to him - but it's definitely for his looks, charm and charisma, not his intellect. But when he becomes involved with the daughter of Shaker Heights' new and mysterious resident, he reveals himself to be more than he first appeared.

· A high school sophomore who is a Vonnegut reader, Kurt Cobain conspiracy theorist, and once attended a Toad the Wet Sprocket concert alone, Moody struggles to find his place in his family and with his peers. He delves into music and literature, fashioning himself a 'thinker' who's above his peers, in order to escape the reality that he doesn't fit in with them. When a new girl moves to town, Moody hurries to claim her.

· The black sheep of her family, Izzy has trouble living up to the expectations of her mother Elena (Reese Witherspoon), who just wants Izzy to fit in. Rebellious and outspoken, Izzy's never afraid to take a stand for what she thinks is right, but it leaves her feeling alone in her own family and bullied at school. When free-spirited artist, Mia (Kerry Washington) moves to town, she becomes everything to Izzy - mother figure, best friend, idol. They develop an unlikely friendship that helps Izzy channel her rebellion and begin to understand and accept herself.

· Tired of relocating from town to town with her artist mother, Mia (Kerry Washington), Pearl dreams of settling down for a normal life in Shaker Heights, Ohio and feeling like a normal kid. Her relationship with her mother becomes strained, as both of their lives become enmeshed with one of the town's most high-profile families, the Richardsons, causing Pearl to question Mia and the choices she's made.

· Jade Pettyjohn - Pettyjohn was most recently seen opposite Nicole Kidman in Annapurna's gritty crime thriller Destroyer. She can next be seen in the upcoming film Trial by Fire and the highly anticipated HBO film Deadwood.

· Jordan Elsass - Elsass is getting ready to graduate HS in Texas, TV credits include "Billy & the Bandit," "Tell Me Your Secrets" for TNT and "The Long Road Home." On the Feature side, he starred in "Pegasus: Pony With a Broken Wing" alongside Tom Arnold & was chosen by Paul Wesley to star in his short "Isabel."

· Gavin Lewis - Lewis can currently be seen as the title character in Netflix's series THE PRINCE OF PEORIA.

· Megan Stott - Stott is an American actress and singer originally from Arkansas. Upon suggestion from her vocal coach, she began pursuing acting and singing at the age of 10 and moved to Hollywood at 12. Megan loves reading, hiking, skateboarding, horseback riding, boating, tubing and swimming in addition to playing with her Australian Labradoodle.

· Lexi Underwood - Underwood can most recently be seen on the current season of ABC's breakout drama, THE GOOD DOCTOR. She recently wrapped shooting the indie film IF NOT NOW WHEN opposite Meagan Goode and will next appear recurring on the Netflix series FAMILY REUNION. She can be seen starring as 'Athena' on Amazon's WILL VS. THE FUTURE and recurring on the CBS series CODE BLACK, as well as on Nickelodeon's HENRY DANGER and Syfy's THE CROOKED MAN. Previously, she was seen touring internationally with THE LION KING as 'Young Nala'.