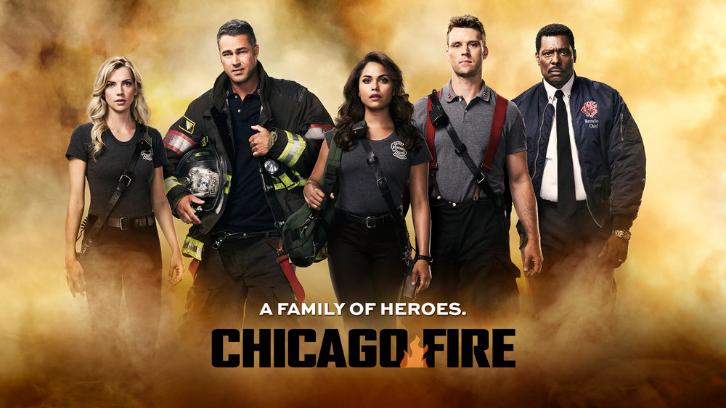 Interview on New Love Interests for Otis and Severide


Executive producer Derek Haas promises that once we see what happens in that fire, the show will jump ahead two months and move forward with what fans expect from the show. “There will be some fun to be had in the first episode,” he tells EW. “It’s not going to be a full episode of dourness.” That “fun” is sure to include the likes of Otis (Yuri Sardarov) and Cruz (Joe Minoso), whose hijinks later in the season may result in a new lady for Otis and a new location for Molly’s.

“Where Otis and Cruz and Brett (Kara Kilmer) live, there’s a bar — Mac’s Bar — that has a going out of business sign in the window, and they go to see if they could possibly buy some equipment,” Haas says. “Then Otis starts to get the idea of maybe it’s time to build a Molly’s North. And you can imagine what problems — I mean victories! — that’s going to have for him. And there might be the daughter of Mac, her name is Lily, who is co-owner of that bar and Otis thinks is his type.”


Promo / Sneak Peek
Thanks to Julia for the heads up on the better quality version.