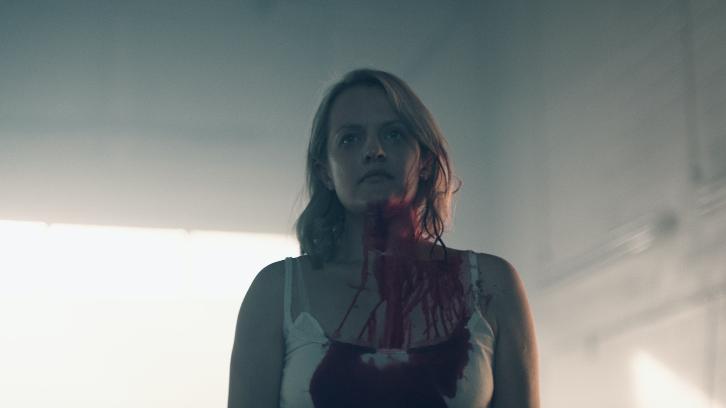 EW Interview
To that end, he and the other writers started envisioning their own scenarios that would make sense in Gilead. For example (and here, for the spoiler averse, is your official spoiler warning), there’s an act of terrorism that happens nearly halfway through the 13-episode series that will change absolutely everything. When you have this kind of world with these kinds of rules, there will be an uprising,” says executive producer Warren Littlefield. “The consequences will be devastating for both sides.”

There’s also a surprising confrontation between Moira (Samira Wiley) and Luke (O-T Fagbenle) and the Waterfords (Joseph Fiennes and Yvonne Strahovski), who arrive in Canada on a diplomatic mission. “You know when you sit with your friends at a bar and go, ‘I love Game of Thrones’ or Stranger Things or whatever, and you say, ‘You know what I wish would happen?’ We play that same game in the writers’ room,” says Miller. 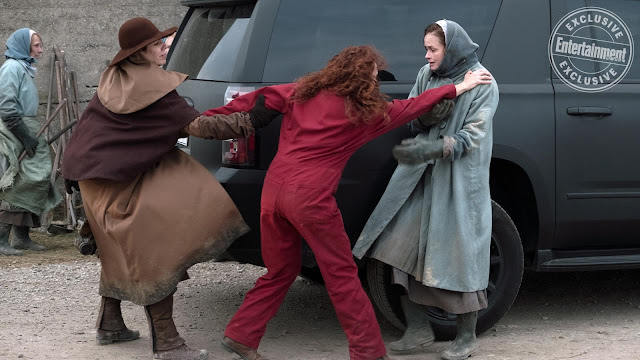 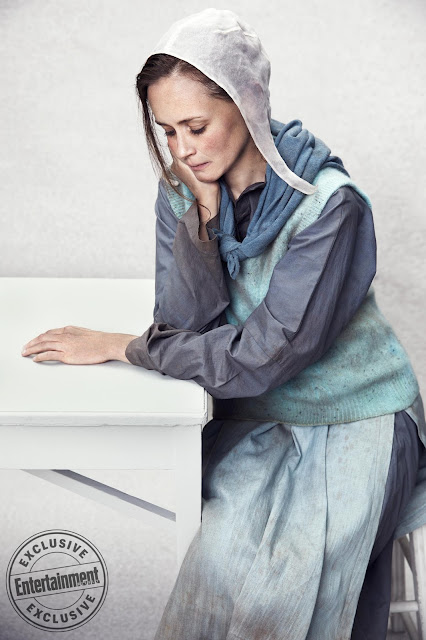 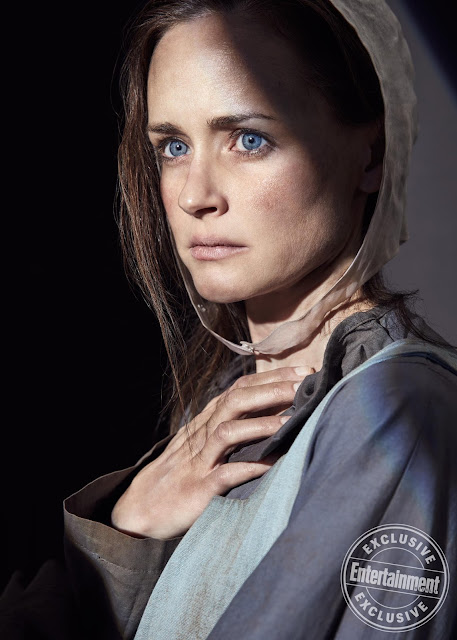 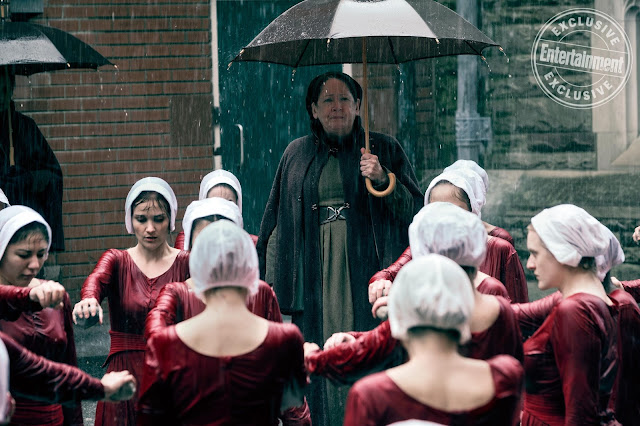 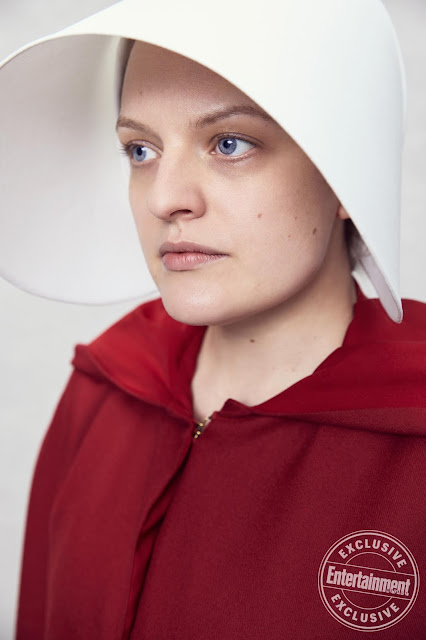 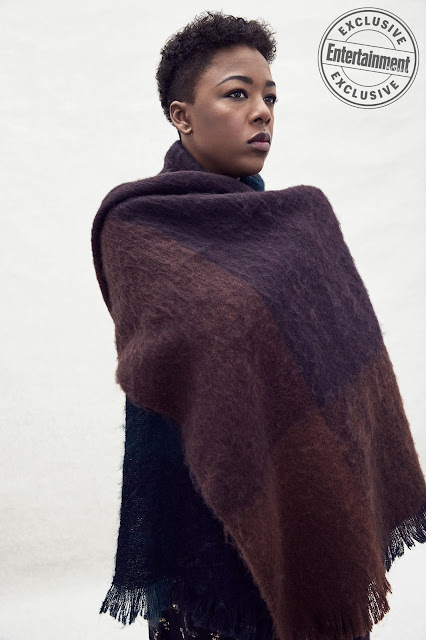 Praise be! @handmaidsonhulu is back for season 2, and we’ve got an exclusive preview of what’s to come: https://t.co/Hep4CbldDf #HandmaidsTale pic.twitter.com/QqNnkizDE6

Cherry Jones Joins Cast in Pivotal Arc
Thanks to John for the heads up.


Emmy winner Cherry Jones (24) will guest star as Holly, the feminist mother to June/Offred (Elisabeth Moss) who, up until now, has only been mentioned in passing during flashback scenes. She will appear in episode four. 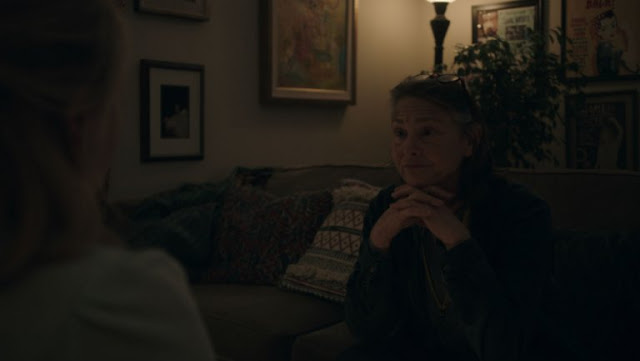 Award-winning and hit drama series, The Handmaid’s Tale, will return for season two on April 25th with two new episodes, and subsequent episodes released every Wednesday only on Hulu.

The 13-episode second season will be shaped by Offred’s pregnancy and her ongoing fight to free her future child from the dystopian horrors of Gilead. “Gilead is within you” is a favorite saying of Aunt Lydia. In Season Two, Offred and all characters will fight against – or succumb to – this dark truth.

Promo
Thanks to Karl for the heads up.