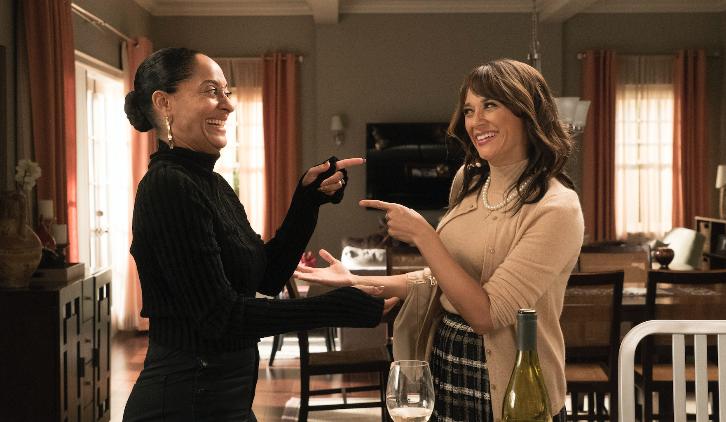 Press Release
RUBY TALKS TO DRE AND RHONDA ABOUT HER INHERITANCE, WHILE BOW’S SISTER SANTAMONICA HIRES JUNIOR AS HER ASSISTANT ON ABC’S ‘BLACK-ISH’

“Inheritance” – Dre’s sister Rhonda is in town and Ruby has a talk with them about her inheritance. Meanwhile, Bow’s sister Santamonica is also in town and she hires Junior to become her assistant, on “black-ish,” TUESDAY, JAN. 9 (9:00–9:30 p.m. EST), on The ABC Television Network, streaming and on demand.

“Inheritance” was written by Stacy Traub and directed by Millicent Shelton.