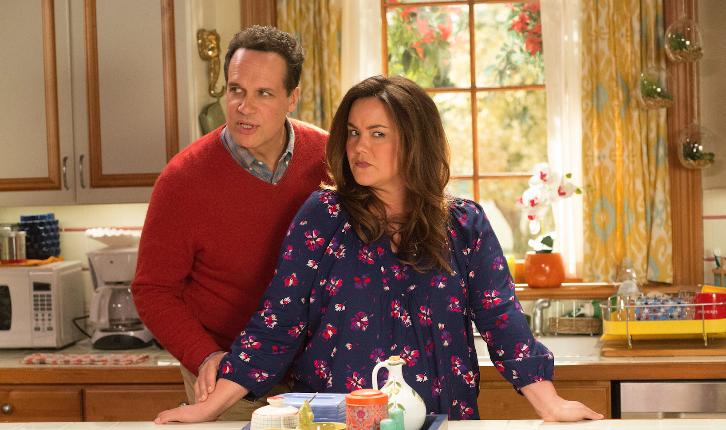 THE OTTOS GET ‘BOO-ED,’ ON AN ALL-NEW SPECIAL HALLOWEEN EPISODE OF ABC’S ‘AMERICAN HOUSEWIFE’

“Boo-Who?” – Westport is known for its Halloween tradition of leaving an anonymous note and goodies on a neighbor’s doorstep (called a “Boo”). Katie tries to play it cool but is absolutely giddy when the Ottos receive their first “Boo,” only to find out it was put there by accident, on a special Halloween episode of “American Housewife,” airing WEDNESDAY, OCTOBER 25 (9:31-10:00 p.m. EDT), on The ABC Television Network.

“Boo-Who?” was written by Kat Likkel and John Hoberg and directed by Melissa Kosar.