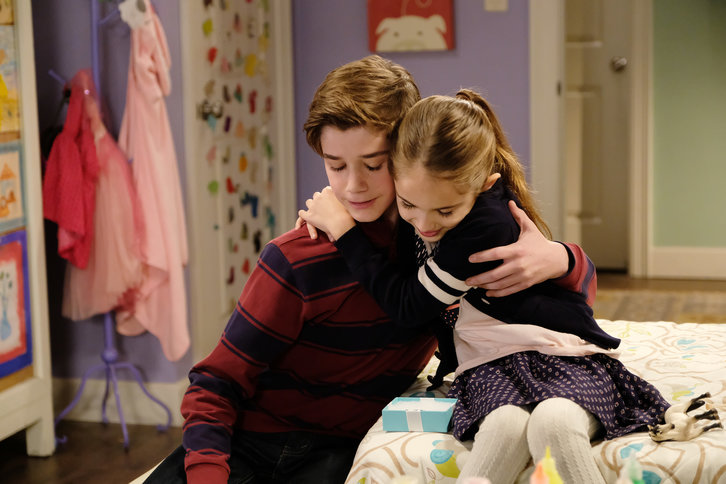 ROMANCE IS ROCKY FOR THE OTTOS ON VALENTINE’S DAY, ON ‘AMERICAN HOUSEWIFE’

“Time for Love” – Katie’s least favorite holiday is Valentine’s Day, but her desire for a low-key approach is overridden by Greg’s over-the-top romantic gestures. Meanwhile Oliver has an expensive gift for the girl he’s crushing on, and Taylor tries to put one over on her parents in order to attend a Valentine’s Day party, on “American Housewife,” airing TUESDAY, FEBRUARY 14 (8:30-9:00 p.m. EST), on the ABC Television Network.

Guest starring are Isabel Gravitt as Alice, Victor Bell as the choir leader, Joe Burnell as Kurt and Katie Cleary as Samantha.

“Time for Love” was written by Rick Wiener & Kenny Schwartz and directed by Declan Lowney.