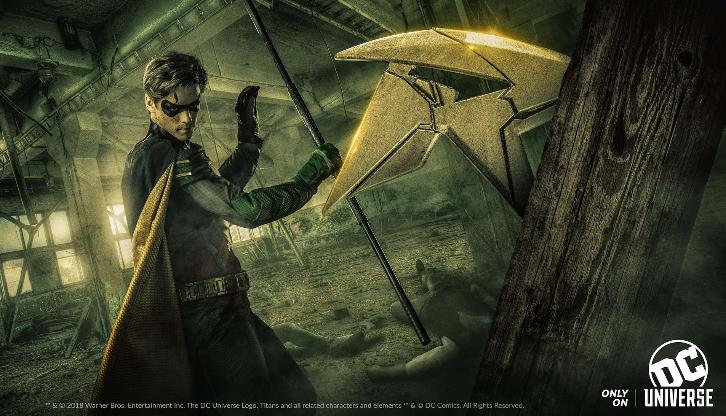 Titans is an all-new 11 episode live-action drama series that follows a group of young soon-to-be Super Heroes recruited from every corner of the DC Universe. In this action-packed series, Dick Grayson emerges from the shadows to become the leader of a fearless band of new heroes, including Starfire, Raven, Beast Boy and many others. Titans is a dramatic, live-action adventure series that will explore and celebrate one of the most popular comic book teams ever.

Netflix will stream the series globally to its members outside of the US and China.

Titans is produced by Weed Road Pictures and Berlanti Productions in association with Warner Bros. Television.

What happens to those we leave in the shadows? Titans, coming soon to Netflix pic.twitter.com/VW9jPPf3ht 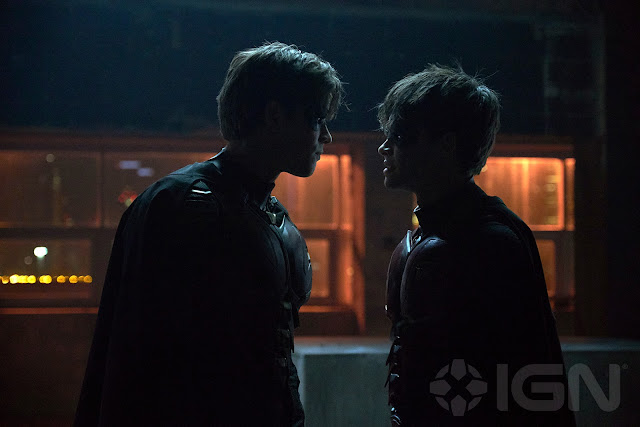 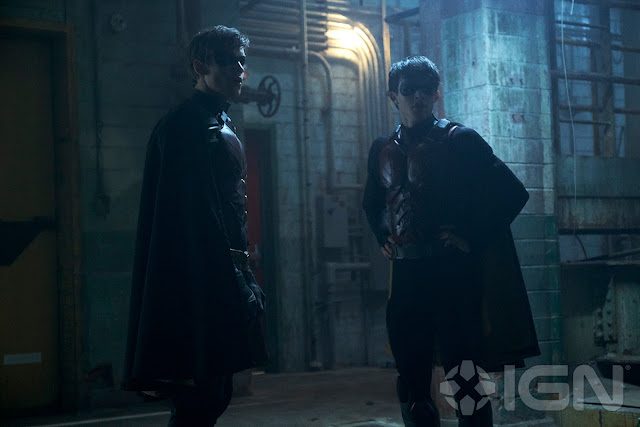 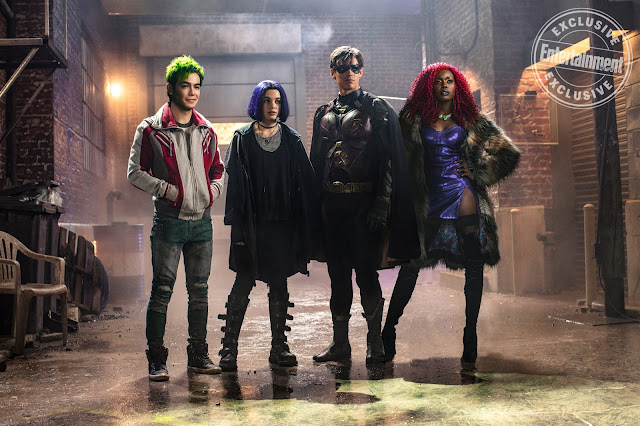 It’s official! #DCUniverse is launching on September 15th on #BatmanDay! Don’t miss out on the exciting pre-order that gives you 3 months free! Become a member today! https://t.co/BGr6ovlo4B #DCULiveStream

Join us Wed, 10/3/18 for the world premiere of @DCUTitans to kick off #NYCC 2018, followed by cast/producer Q&A. Follow here for info on how to win free tix via lottery. #DCUTitans is the first original series to launch on the new @TheDCUniverse digital service. pic.twitter.com/et1o65ugVK

Annual Memberships On Sale for $74.99 Pre-Order by July 22, 2018, for a Chance to Win Two Tickets to the Highly Anticipated Aquaman Premiere

Batman Beyond, Batman: The Brave and the Bold, and Justice League the Animated Series Join Digital Service Line-Up

Fans looking to experience the first-of-its-kind digital subscription service that is DC UNIVERSE are one step closer today. Slated for release in fall 2018, fans in the United States can now pre-order DC UNIVERSE at DCUNIVERSE.com for the yearly membership fee of $74.99 (plus tax, if applicable in your state). Monthly memberships will be available at launch for $7.99 a month.

Fans who pre-order a yearly membership before the service’s launch in fall 2018 will get an additional three months of DC UNIVERSE for free. Annual memberships will go live with product availability in the fall.

DC UNIVERSE will be available in fall 2018 as a direct-to-consumer digital service, backed by Warner Bros. Digital Networks and built by Warner Bros. Digital Labs. Fans who sign up for memberships will enjoy new original live-action and animated series, classic TV series and films, a curated selection of comic books, breaking news, an expansive encyclopedia, and access to exclusive merchandise. Additional fan features include opportunities to connect with others in the DC community, earn premium rewards and participate in sweepstakes and contests.

SDCC Costumes Booth Provide First Look at Characters
SDCC is showcasing Titans via character costumes exhibit and behind them are the first looks at our core four characters in their outfits.

Checking out @TheDCUniverse at #SDCC and they’ve got #Titans cost Ike’s on display! pic.twitter.com/NaM2q0Dag0

Fans of more recent takes on the Boy Wonder will see much that’s familiar here, from the darker suit and gloves, to the domino mask, to Robin’s now signature staff. The suit was designed by renowned costume designer Laura Jean Shannon, whose credits include Black Lightning, Iron Man and The Jungle Book, among others.

Titans hails from executive producers Akiva Goldsman, Geoff Johns, Greg Berlanti and Sarah Schechter. In it, Dick Grayson emerges from the shadows to become the leader of a fearless band of new heroes, including Starfire, Raven and many others. Fans can expect Titans to be a dramatic, live-action adventure series that will explore and celebrate one of the most popular comic book teams ever.