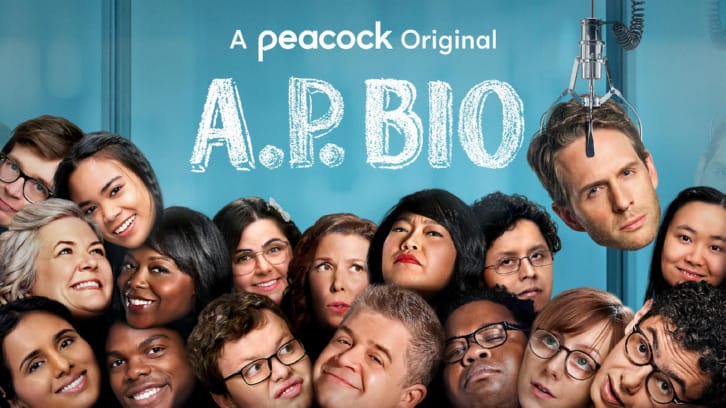 A.P. Bio, the former NBC comedy that was brought back from the dead as the streamer's first half-hour original, will return for a fourth season on the ad-supported platform. Like its third season, which bowed in September, the fourth cycle will consist of another eight episodes and return in 2021.

"Everyone involved is so excited to do more episodes," creator/showrunner Mike O’Brien said. "We're so thankful to Peacock and everyone who watched! Season three was the most fun we've had. I want to dig even deeper into the main characters and also keep messing with the sitcom format."