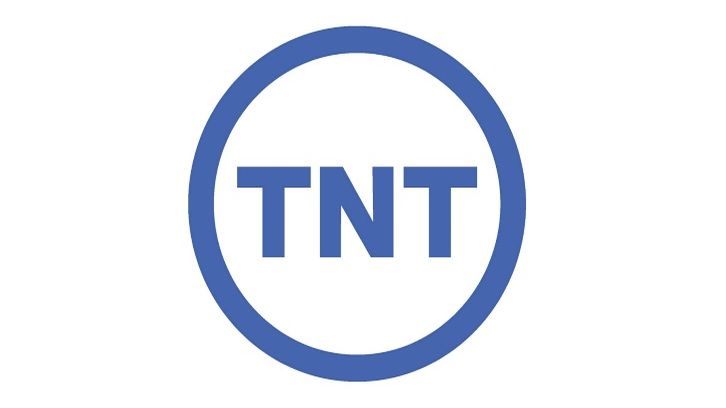 [Turner GM Brett] Weitz has decided to scrap the long-gestating drama Tell Me Your Secrets, starring Lily Rabe. While the entire series had been filmed and in the can for a few years, he said the thriller about three damaged people trying to start over (formerly titled Deadlier Than the Male) just "wasn't right" for TNT. (The series is not streaming on HBO Max and while it's produced in-house, has no plans to move to another network at this time.)

Source:
THR
An intense, morally complex thriller about three damaged people trying to start over. Lily Rabe (American Horror Story), Enrique Murciano (Without A Trace), Hamish Linklater (Fantastic Four), Chiara Aurelia (Pretty Little Liars) and Amy Brenneman (The Leftovers) star in the suspense drama. The series is being produced by Bruna Papandrea's Made Up Stories and Turner's Studio T, and executive-produced by Bruna Papandrea (Big Little Lies); Harriet Warner (Call the Midwife, Mistresses), who wrote the script; and Casey Haver of Made Up Stories. Houda Benyamina (Divines) directed the pilot. The series will begin production this summer in New Orleans. Deadlier Than the Male centers on a trio of characters each with a mysterious and troubling past, including Emma (Rabe), a young woman who once looked into the eyes of a dangerous killer, John (Linklater), a former serial predator desperate to find redemption and Mary (Brenneman), a grieving mother obsessed with finding her missing daughter. As each of them is pushed to the edge, the truth about their pasts and motives grows ever murkier, blurring the lines between victim and perpetrator.