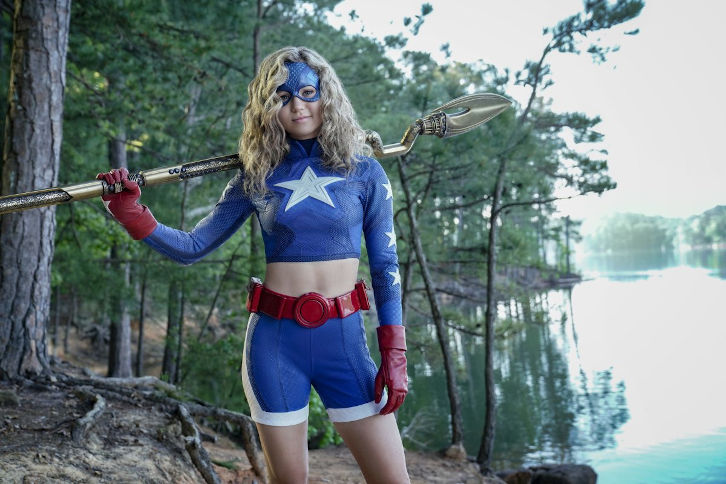 Promotional Photos
We'll add more when they are released. 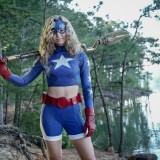 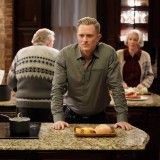 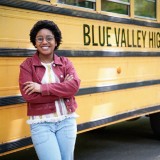 Press Release
After a dangerous run-in with a member of the Injustice Society of America, Pat warns Courtney to back down from her attempts to go after them. But when she encounters what she believes to be a message from one of them, she urges Pat to help her. Meanwhile, Barbara makes strides at work, which impresses her new boss Jordan Mahkent (series star NEIL JACKSON).

Guest stars in “Icicle” include Joe Knezevich as William Zarick, Eric Goins as Steve Sharpe, and Mark Ashworth as Janitor Justin. Michael Nankin directed the episode which was written by Colleen McGuinness.