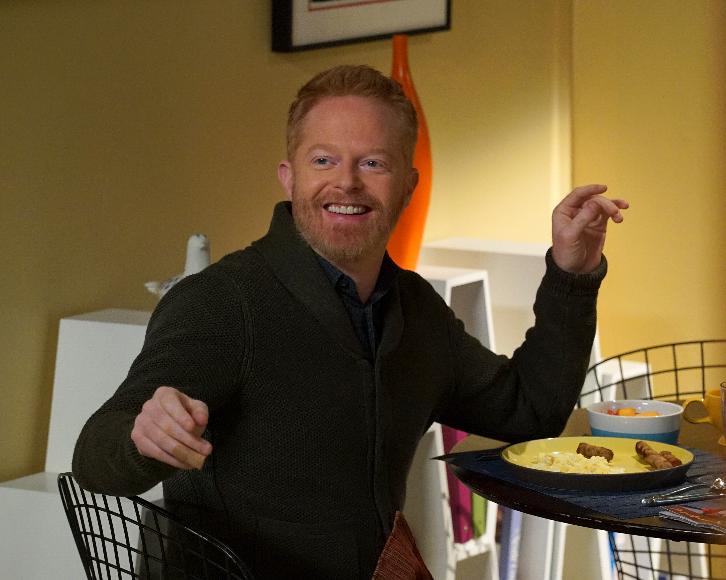 “The Alliance” – Hayley’s plan for a fun-filled girl’s day with Rainer Shine’s teen daughter may be a little more angst-filled than expected. Meanwhile, Luke finds himself in a compromising position with a widow at the club (played by Joely Fisher) and unwittingly helps his grandpa, Jay, with his petition. At the Pritchett-Tucker home, Gloria, Phil and Cam have formed a secret alliance to ensure their respective “mistakes” are concealed from their spouses. However, their diabolical plan may be derailed when Mitchell starts suspecting something just isn’t right, on “Modern Family,” airing WEDNESDAY, NOVEMBER 30 (9:00-9:31 p.m. EST), on the ABC Television Network.

“The Alliance” was written by Andy Gordon and Ryan Walls and directed by James Bagdonas.