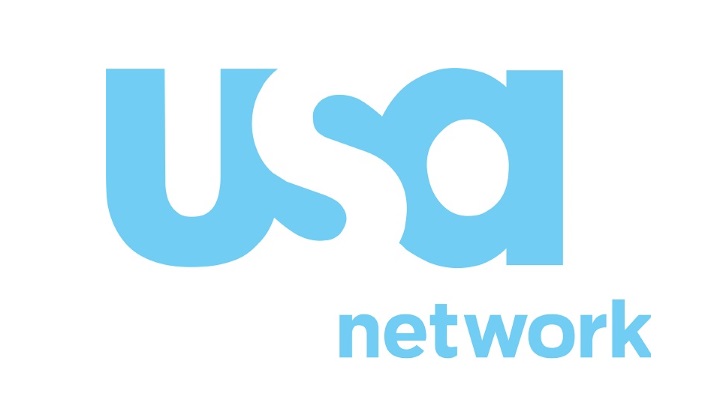 On May 31 at 9/8c, the network will debut BIG STAR LITTLE STAR, a new celebrity family game show hosted by four-time Emmy nominee Cat Deeley. THE SINNER, from Universal Cable Productions, will begin its eight-episode limited series run on August 2 at 10/9c. And summer also means returning favorites, as PLAYING HOUSE, SUITS, QUEEN OF THE SOUTH and SHOOTER set dates.

Your favorite BFF’s are back when PLAYING HOUSE returns for Season 3 on June 23 at 11/10c. The series will premiere with two back-to-back episodes followed by back-to-back episodes every Friday night. For those Jammers who can’t wait to hang with Maggie (Lennon Parham) and Emma (Jessica St. Clair), the entire bingeable eight-episode season will be available on VOD the day after premiere.

THE SINNER – Series premiere Wednesday, August 2 at 10/9c
Starring and executive produced by Jessica Biel, The Sinner follows a young mother who, when overcome by an inexplicable fit of rage, commits a startling act of violence and to her horror, has no idea why. Detective Harry Ambrose (Bill Pullman) finds himself obsessed with uncovering the woman’s buried motive. Based on Petra Hammesfahr’s book of the same name, the eight-episode crime thriller’s driving force is not the “who” or the “what” — but the “why.” The series was created by showrunner and executive producer Derek Simonds with Charlie Gogolak also serving as executive producer. For Iron Ocean, Biel and Michelle Purple serve as executive producers. Antonio Campos executive produced and directed the pilot. The series is from Universal Cable Productions.

BIG STAR LITTLE STAR – Series premiere Wednesday, May 31 at 9/8c
Hosted by five-time Emmy nominee and Critics’ Choice winner Cat Deeley, Big Star Little Star is a fun-loving celebrity family game show which pairs stars with their kids as they playfully test their knowledge of one another. All in good fun to win money for their chosen charities, each episode will feature three famous families as they reveal the most hilarious behind-the-scenes moments about their real lives. Big Star Little Star is produced by ITV Entertainment based on the format by 12 Yard Productions.

QUEEN OF THE SOUTH – Season 2 premieres Thursday, June 8 at 10/9c
Inspired by the global best-selling novel “La Reina Del Sur” by internationally acclaimed author Arturo Pérez-Reverte, Season 2 follows the journey of Teresa Mendoza (Alice Braga) and the sacrifices she must make not only to survive, but to make it to the top of the drug world. Where will she draw the line when her moral code and her destiny are at odds?

SUITS – Season 7 premieres Wednesday, July 12 at 9/8c
Now that Mike (Patrick J. Adams) is officially recognized as a lawyer and has accepted Harvey’s (Gabriel Macht) offer to return to the firm, Season 7 will see the team back together again at Pearson Specter Litt — each dealing with their own struggles as they adjust to a new world order without Jessica (Gina Torres). The series’ 100th episode will debut during Season 7, on August 30.

SHOOTER – Season 2 premieres Tuesday, July 18 at 10/9c
Based on the best-selling novels by Stephen Hunter and the 2007 Paramount film starring Mark Wahlberg, Season 2 of Shooter follows the journey of Bob Lee Swagger (Ryan Phillippe), a highly decorated veteran who must confront a nemesis from his past in order to return to a life of normalcy.