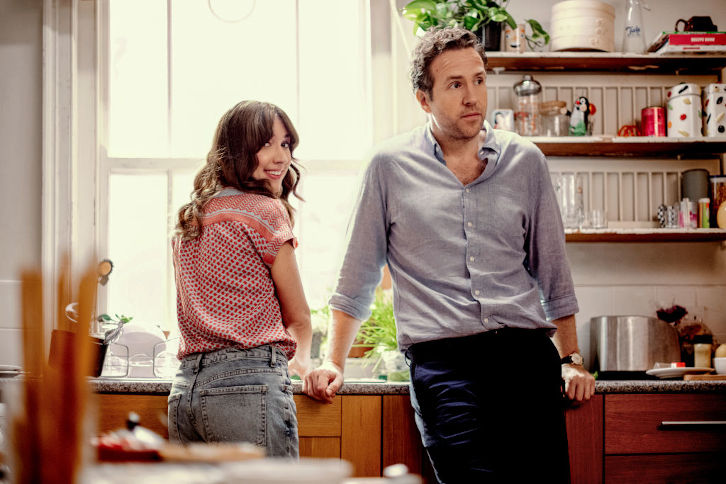 Press Release
Apple today announced that “Trying,” its first original series from the UK to debut on Apple TV+, will premiere Friday, May 1 around the world.

All Jason and Nikki want is a baby. But it’s the one thing they just can’t have. Starring Rafe Spall and Esther Smith, “Trying” is a new comedy series about growing up, settling down and finding someone to love. BAFTA Award winner Imelda Staunton also stars. The series, featuring eight half-hour episodes, hails from BBC Studios and is written by Andy Wolton.

The new series will premiere globally on Apple TV+, a new home for the world’s most creative storytellers