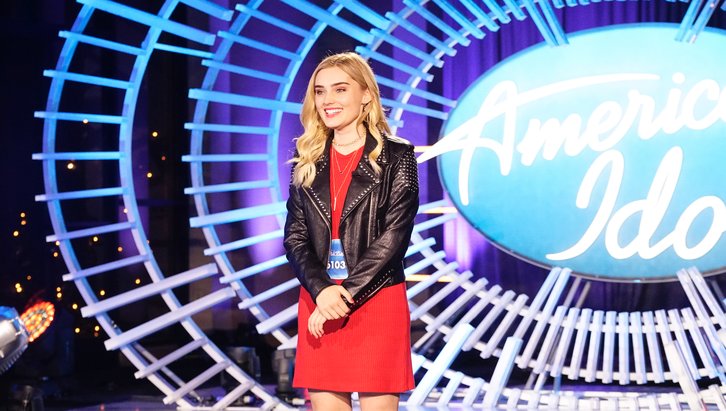 "American Idol" - While Greg enlists Oliver and Anna-Kat's help to drum up new recruits for the Westport Historical Guild, Katie does her best to support Taylor's dreams of becoming the next AMERICAN IDOL on an all-new episode of "American Housewife," TUESDAY, MARCH 19 (8:00-8:30 p.m. EDT), on The ABC Television Network, streaming and on demand.

"American Idol" was written by Jordan Roter and directed by John Putch.