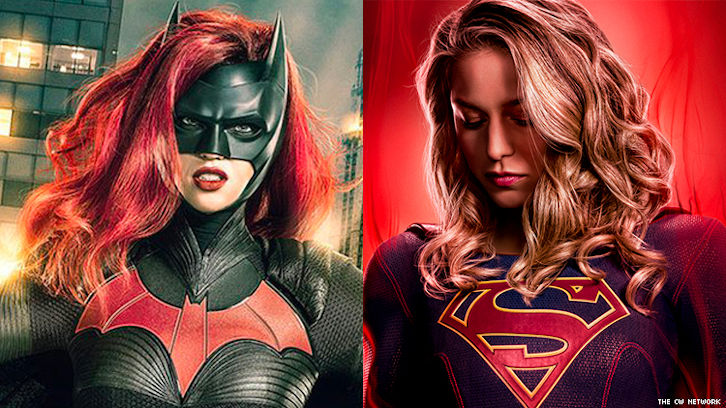 Update: This has now been confirmed. Both episodes are being replaced with Repeats.


A few days ago we noticed on the CW Web Site that next Sunday's Episodes of Batwoman and Supergirl are now showing as repeats.

These were originally scheduled as new episodes.

The CW Press Site is still showing them as new episodes.

We reached out to the CW Press People a few days ago but they have failed to reply.

As of now we assume that this Sunday's New Episodes are now pulled and have been replaced with Repeats. If anyone at the CW responds or decides to send out updated Press Releases we will update you ASAP.