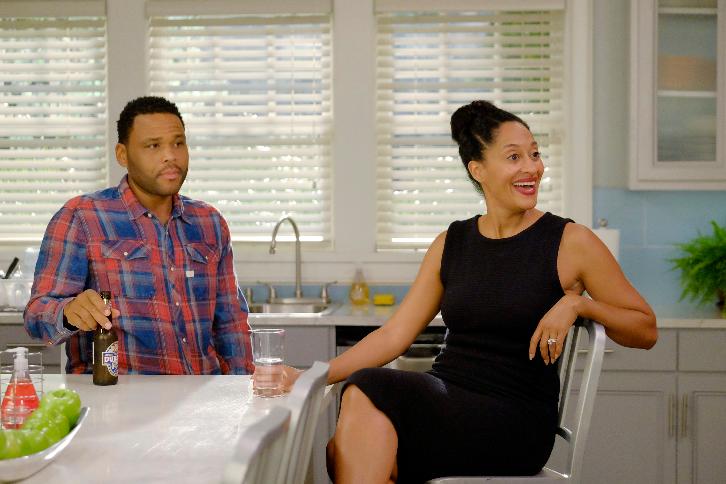 “Being Bow-racial” – Bow must address unresolved feelings about her own biracial identity when Junior brings home his first girlfriend, who happens to be white. Dre is handling a big project for a client at work and relies on Charlie to teach him how to relate to the campaign’s white, female point-person. Meanwhile, Zoey needs extra credit for her design class, and asks Jack and Diane if she can remodel their room, on “black-ish,” WEDNESDAY, NOVEMBER 30 (9:31-10:00 p.m. EST), on the ABC Television Network.

“Being Bow-racial” was written by Jenifer Rice-Genzuk Henry and directed by Kevin Bray.