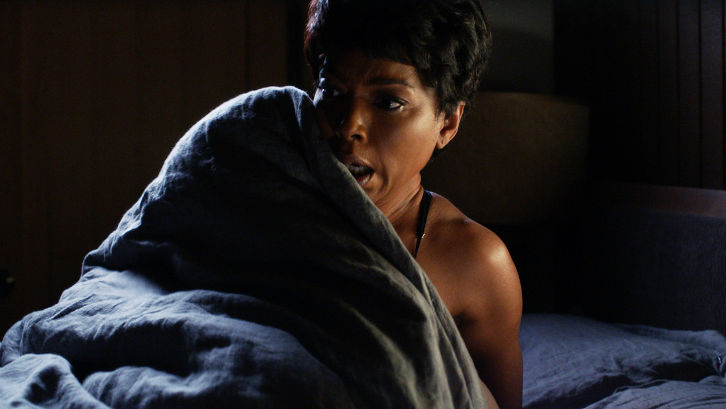 Press Release
THE HOLIDAYS ARE MORE NAUGHTY THAN NICE FOR THE FIRST RESPONDERS ON THE ALL-NEW, HOLIDAY-THEMED FALL FINALE OF “9-1-1” MONDAY, DECEMBER 2, ON FOX

The 118 responds to holiday-themed incidents, including a shopper pushed over the edge, a woman who is literally having a “Blue Christmas” and a luggage handler accident on a tarmac. Meanwhile, Maddie revisits her past to embrace her future and Bobby receives shocking news inthe all-new “Christmas Spirit” fall finale episode of 9-1-1 airing Monday, Dec. 2 (8:00-9:01 PM ET/PT) on FOX. (NIN-310) (TV-14 D, L, V)