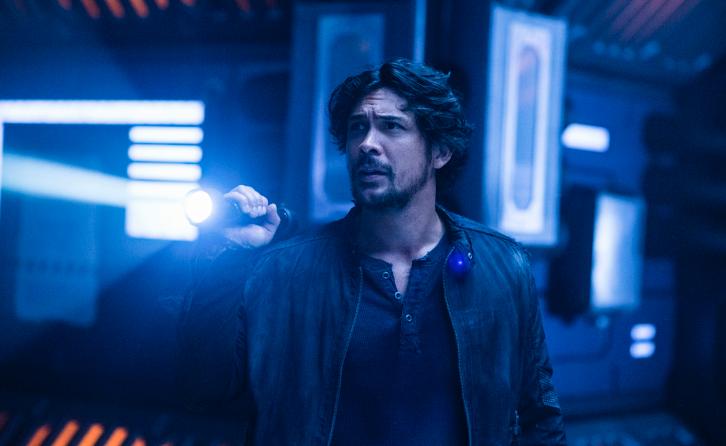 EW Interview
It’s a very muted death scene. What went into the decision to have him spend his final scenes with Octavia?

Well, to me, the most fascinating part of it is — and it has resonance for the rest of the season — that he shows Octavia what it really means to lead. She then takes that forward, which is another fascinating thing: A lot of people were speculating that Octavia would kill Jaha, and I think they’ll be surprised that they actually team up in the episode.


Source:
Read More on EW
IGN Interview
Even the harshest critics of Jaha have to admit that the way he died was gut-wrenching, and the surprising emotional toll made his death scene all the more impactful.

"That was the goal I set out with the writers, to achieve that feeling," Rothenberg says. "We wanted people to understand that here was a man who was always doing what was right for his people and to figure out a way to do that in the context of the story where he's going to die tragically and yet does save his people again."