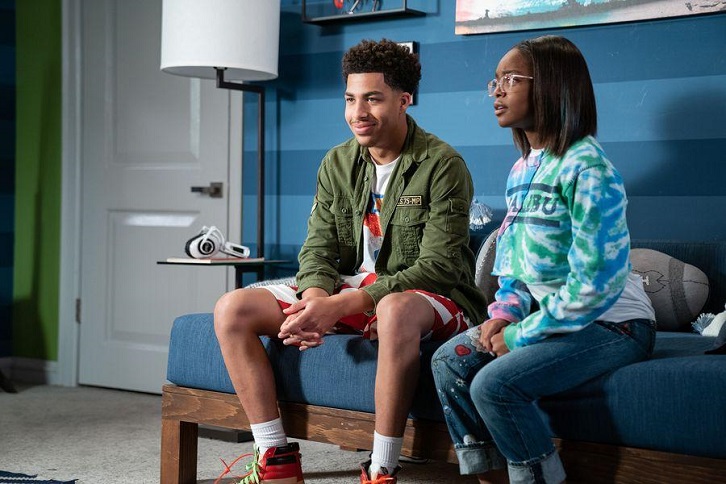 Press Release
THE FAMILY DEBATES ABOUT JACK BEING SHORT FOR HIS AGE AFTER HE IS CUT FROM THE BASKETBALL TEAM ON AN ALL-NEW EPISODE OF
ABC’S ‘BLACK-ISH,’ TUESDAY, OCT. 15

“When I Grow Up (To Be a Man)” – Jack gets cut from the basketball team and it leads to a family discussion about him being short for his age. Dre is worried for his future, but Bow feels strongly that Jack will overcome his adversity and be stronger for it, on “black-ish,” TUESDAY, OCT. 15 (9:30–10:00 p.m. EDT), on ABC. Episodes can also be viewed the next day on ABC.com, the ABC app and Hulu.