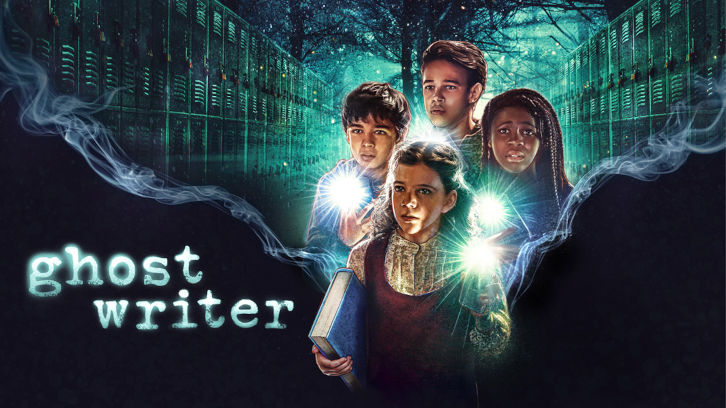 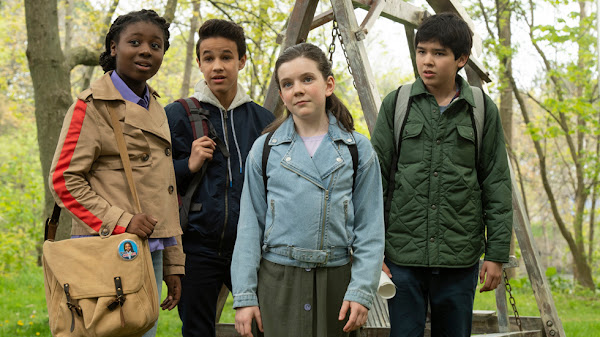 After being honored with the Outstanding Children’s or Family Viewing Programming Award at the 47th Annual Daytime Emmys, and making Apple TV+ the first streaming service to win a Daytime Emmy in its first year of eligibility, “Ghostwriter” returns after a landmark first season on Friday, October 9. Touted as a “knockout” and a “clever” show for today's youth, the series additionally earned a highly coveted Prix Jeunesse Award, a Parents' Choice Gold Medal Award, and recognition from Common Sense Media.

A reimagining of the 1992 hit series from Sesame Workshop, the modern-day “Ghostwriter” maintains a city-based, multicultural cast, inviting children ages 6-11 to see themselves on screen as they learn to appreciate a range of new and classic literature. In its second season, the series’ young heroes work to save their bookstore and discover the true identity of the Ghostwriter while introducing audiences to fresh tales like “Malia and the Magic Paintbrush” and “The Cobalt Mask,” and familiar literary characters including Dr. Watson of “Sherlock Holmes” fame. 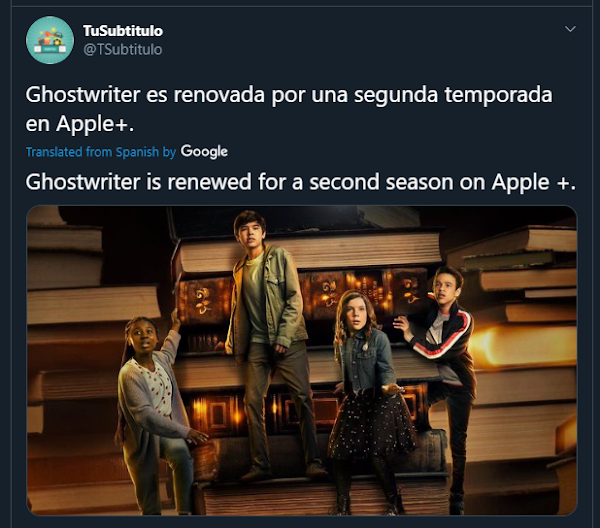