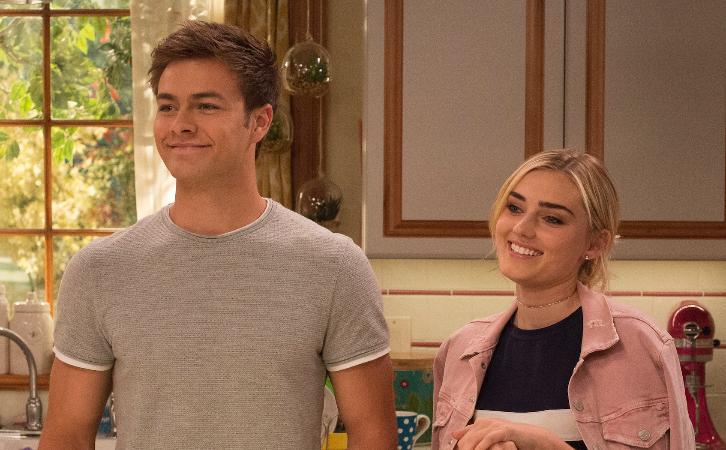 “Here We Go Again” – With her new job taking up more of her time, Katie and Greg try to split up parenting duties. Katie over-involves herself in Taylor’s social life by trying to keep some distance between Taylor and her boyfriend, Trip, to make sure Taylor is her own person aside from him. Meanwhile, Greg tries to convince Oliver to be honest after overhearing Oliver lie to his friends about his less-than-luxurious summer vacation, on an all-new episode of “American Housewife,” WEDNESDAY, OCT. 3 (8:30-9:00 p.m. EDT), on The ABC Television Network, streaming and on demand.

“Here We Go Again” was written by Rick Wiener and Kenny Schwartz, and directed by Helen Hunt.