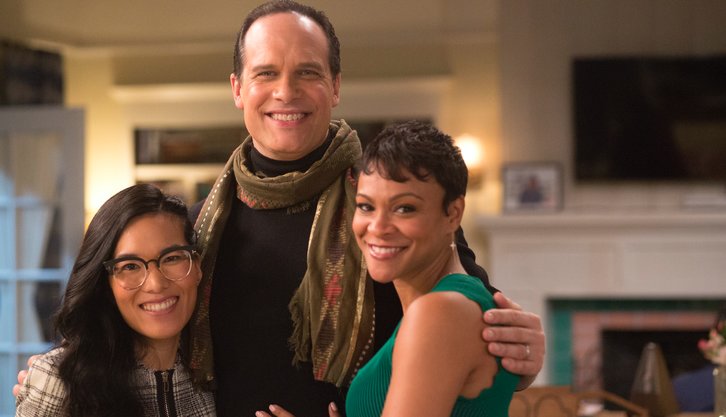 Press Release
KATIE GETS CAUGHT UP IN A SERIES OF LIES WHEN SHE FORGETS GREG’S BIRTHDAY ON AN ALL-NEW EPISODE OF ABC’S ‘AMERICAN HOUSEWIFE,’ TUESDAY, APRIL 9

“Liar Liar, Room on Fire” – When Katie forgets Greg’s birthday, she attempts to make up for it by pulling together a last-minute dinner party; but when the evening falls flat, Katie gets caught up in a series of lies, leading her friends to believe that she and Greg are in marriage counseling, on an all-new episode of “American Housewife,” TUESDAY, APRIL 9 (8:00-8:30 p.m. EDT), on The ABC Television Network, streaming and on demand.

“Liar Liar, Room on Fire” was written by Donald Diego and directed by Betsy Thomas.