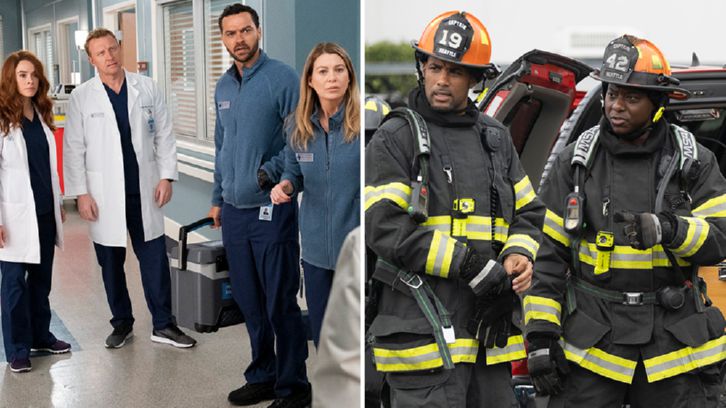 Sixteen scripted series produced by Disney TV Studios’ ABC Signature and 20th Television divisions will remain on holiday hiatus until Jan. 18, when production will resume. The shows had previously been slated to return to production on Jan. 11 or a few days earlier.