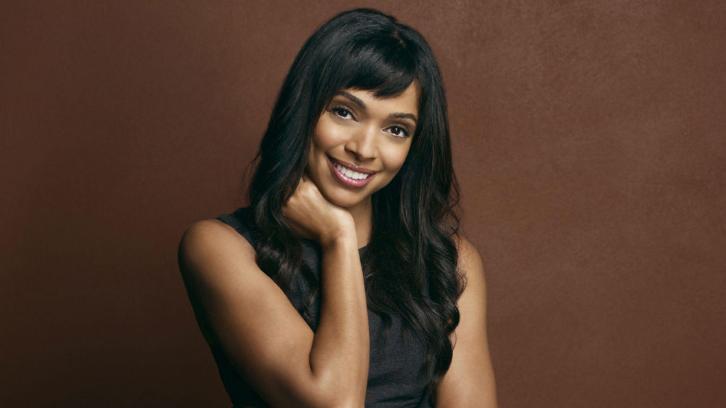 Bones’ alum Tamara Taylor has booked a recurring role opposite James Purefoy on Altered Carbon, Netflix’s futuristic drama series conceived, written and executive produced by Laeta Kalogridis. Based on Richard Morgan’s award-winning 2002 cyberpunk sci-fi novel, Altered Carbon, from Skydance Television, is set in the 25th century when the human mind has been digitized and the soul is transferable from one body to the next.